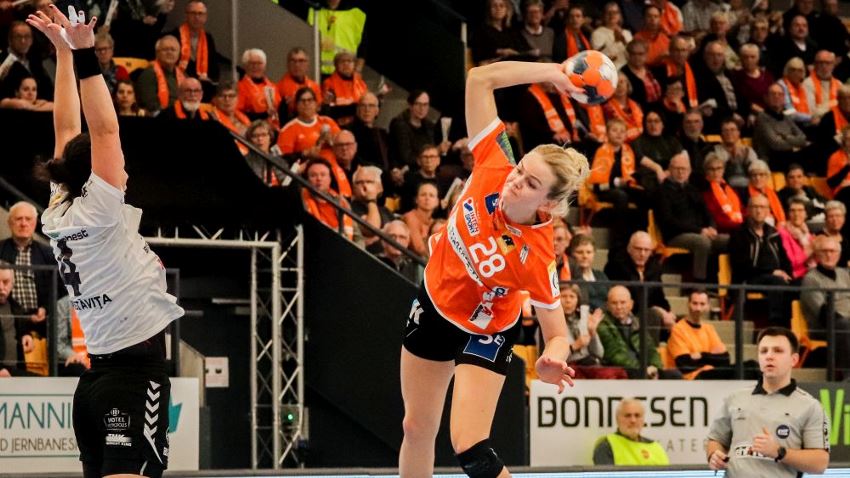 It is reverse time in the Women's EHF Cup this weekend. The teams who met last weekend in the third round of matches in the group phase meet again.

Boasting 100 per cent records after three rounds, Thüringer HC in group A and Odense Håndbold in group C can seal their quarter-final tickets if they record victories this weekend. 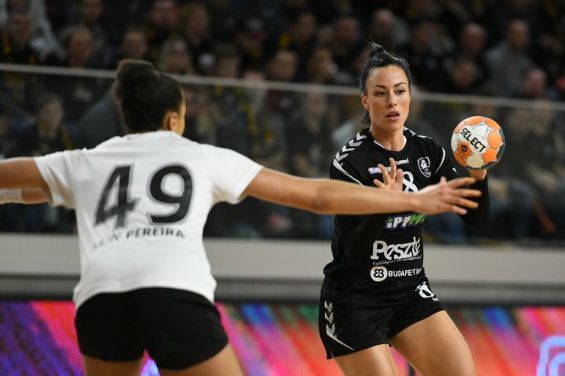 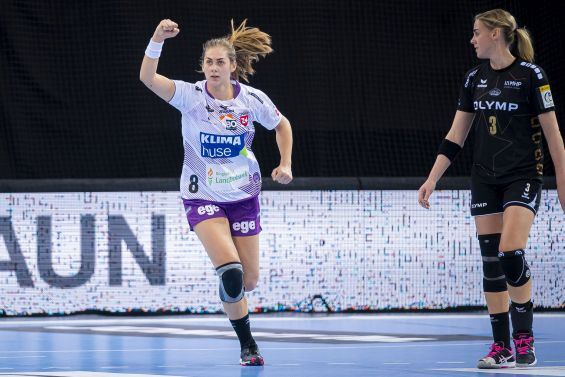