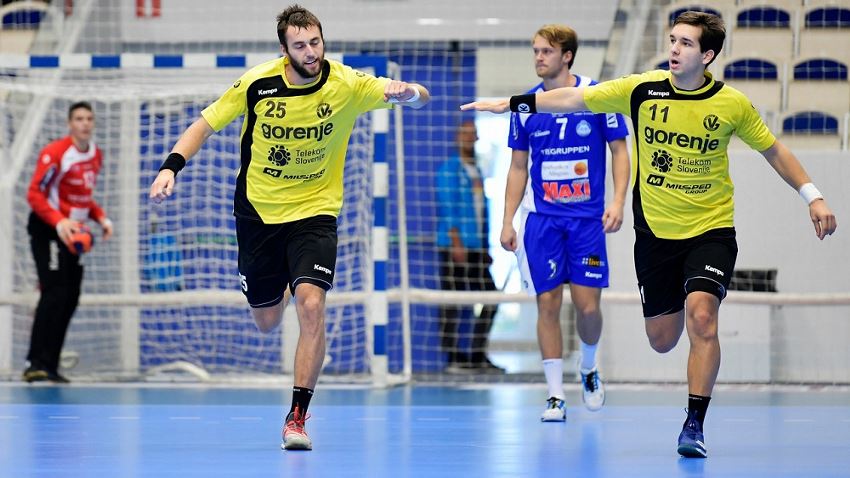 Velenje could face another struggle to stay in Europe

RK Gorenje Velenje is a household name in European handball. Just a year ago, the Slovenian side was part of the VELUX EHF Champions League Group Phase, and they reached the Last 16 of Europe’s premier club competition four times in the past.

This season, Velenje had to start from scratch in the Men’s EHF Cup 2018/19. They just made it past Round 1 last month. After losing the first leg against Alingsas HK in Sweden by three goals, they still advanced with a convincing win at home.

Round 2 could become a struggle as well. Velenje defeated KPR Gwardia Opole 26:22 at home last Sunday, but the four-goal advantage is not a big buffer going into the second leg in Poland.

Opole might play only their second European season ever, but they reached Round 3 of the EHF Cup last season - where they were edged 52:51 by another Slovenian opponent, Koper RD. However, Opole won their home leg against Koper by five goals (30:25), and they will be eager to get a similar result when Velenje are visiting on Sunday night at 19:00 hrs local time (live on ehfTV.com).

Another team which played in the VELUX EHF Champions League last season, Kadetten Schaffhausen, seems to be facing a lighter task than Velenje. The Swiss side won 30:27 against ZTR Zaporozhye in Ukraine last weekend and is expected to claim their Round 3 berth in their home arena on Sunday.

In the only match on Friday, Maccabi Srugo Rishon Lezion from Israel will be trying to wipe out a two-goal deficit (25:23) from their first leg against CSA Steaua Bucuresti in Romania last weekend. 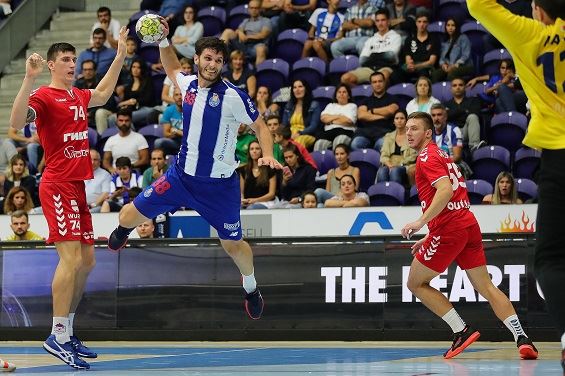 Elsewhere, Futebol Clube do Porto have a more reassuring lead with them to Belarus for their second meeting with SKA Minsk on Saturday evening at 17:45 CET (live on ehfTV.com)

The difference is five goals as, thanks to 10 goals from Antonio Rodrigues Areia, Porto won 34:29 on home court last weekend.

Another Portuguese side, SL Benfica, will host a double-header against FH Hafnarfjordur from Iceland. The first leg is scheduled for Saturday at 16:00 CET (live on ehfTV.com), followed by the second leg on Sunday.

Aalborg will be missing their regular left wings against Pfadi

Aalborg Handbold had Danish international Henrik Møllgaard return home from Paris Saint-Germain Handball, but the team will be missing their regular left wings, Buster Juul and Sebastian Barthold, for the return match against Pfadi Winterthur.

On Sunday, the Swiss team have to make up a 31:29 deficit in its home arena against Aalborg, which - like Velenje and Kadetten - featured in the VELUX EHF Champions League last season.