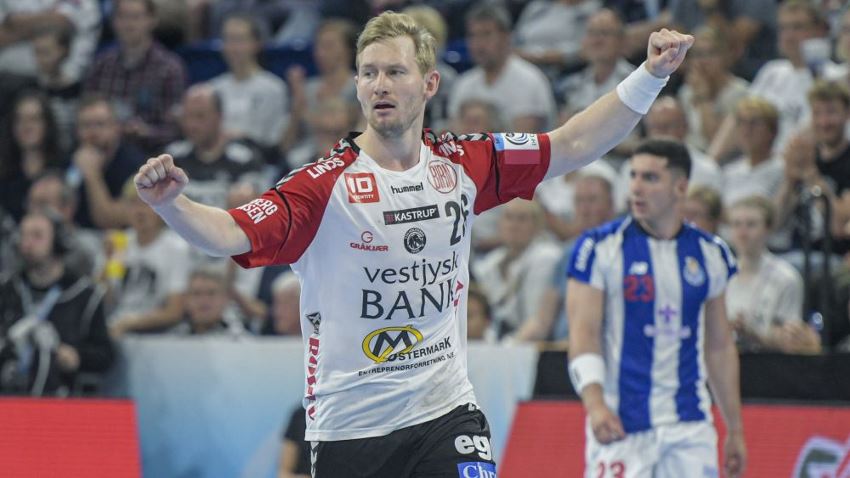 TTH Holstebro have already made it to the Men's EHF Cup Finals twice before.

In the 2012/13 season, the first season under the current format, the Danish club finished third in Nantes. Last season, when the EHF Cup Finals were held in Kiel, TTH made it to the final weekend again and finished fourth.

This season a seemingly reinforced Holstebro team is dreaming of going to another German city – Berlin, where the EHF Cup Finals are taking place this time.

Is Holstebro's team stronger or weaker than last year?

The team definitely looks stronger than the team that reached the finals in 2018/19.

The arrival of playmaker Allan Damgaard from Frisch Auf Göppingen and the extremely talented right back Nikolaj Enderleit from Ribe Esbjerg HH provide obvious reinforcements to the team, not least in attack, and so does the signing of versatile back court player Johan Meklenborg from Nordjælland Håndbold.

With a team seemingly stronger than last year, the chance is definitely there.

Of course, Holstebro will either need to win their group or finish among the three best second-placed teams to be assured of a quarter-final spot.

After that, they may still need some luck with the quarter-final draw, but they definitely have the potential to reach Berlin.

What can Holstebro do in group B?

They ought to be favourites against Liberbank Cuenca, whom they also met in the group phase last season.

Their chances are also relatively good against USAM Nimes Gard, while Rhein-Neckar Löwen might be a bit too strong.

Team captain Peter Balling summed up the situation quite precisely. He said: “Cuenca is a team we know from last year. Those games may very well be the key games in terms of proceeding from the group."

“Nimes are a team we do not know that well, but as always, French teams have a lot of individual skills, so those games will probably be tough.

“Rhein-Neckar Löwen are the favourites to win the group from our point of view, as they have a lot of international top players,” he concluded.

Under the spotlight: Magnus Bramming

The 29-year-old Denmark international, who set an all-time scoring record in the Men's EHF Cup with 100 goals last season, is a crucial player for Holstebro again this season.

Bramming's reliability from the left wing position as well as from penalties is, once again, very useful.

His speed and efficiency on fast breaks, which he often starts himself through his ability to steal the ball in the defence, are also valuable.

Considering their successful autumn, Holstebro already permit themselves to dream about Berlin and the final tournament.

“After playing in the EHF Cup Finals in Kiel last year, we dream about going to Berlin in May 2020.

“We realise that we are in a very strong group, consisting entirely of good teams, but we look forward to showing our fans some great games again this season,” he said.

Dutch international Kay Smits, former Denmark international Peter Balling and Nikolaj Enderleit, who is considered one of the best right back talents in Denmark in many years, can all play the position extremely well. 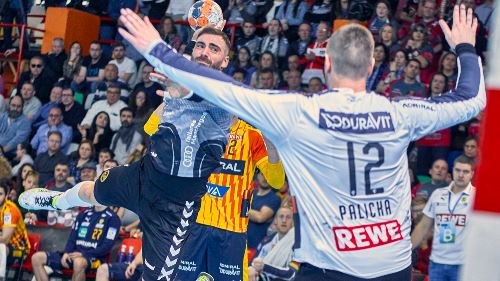