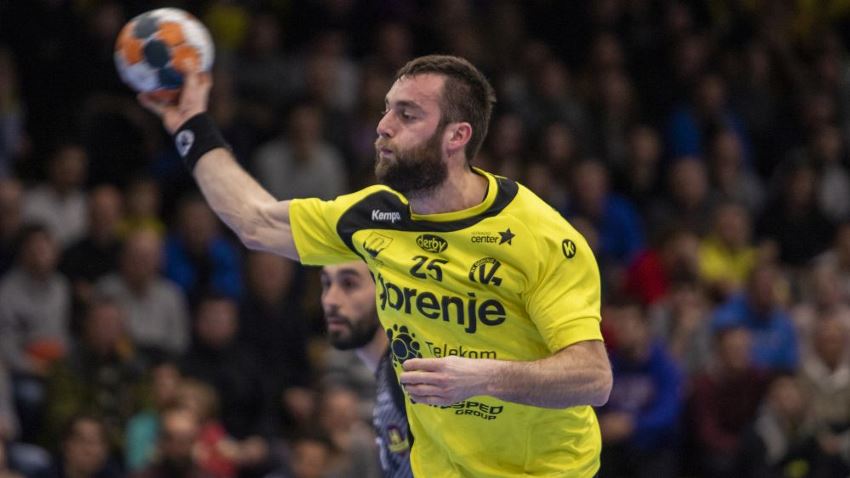 Before the break, the hosts were constantly ahead, but the Slovenians turned the tide in the second half and took their first points of the season.

Last season, Velenje’s international season came to an early end in Spain when they were eliminated in qualification round 3 against Granollers. This year the flame of hope was lit in Spain.

On Saturday night, a strong defensive performance, extreme improvement after the break and five crucial goals from top scorer Matic Verdinek were the keys for their first points in the EHF Cup group phase.

On the other hand, only a miracle can help Ademar Leon to make it to the quarter-finals. The team of head coach Manolo Cadenas started well, having a constant three-goal lead until the 11:8 in the 24th minute, but then the match slipped from their grasp.

Velenje first equalised at 13:13 and after the 13:14 half-time score, they conceded only nine more goals – with the 14:15 scoreline the last deficit for the Slovenian runners-up.

Crunch time had started when Leon reduced Velenje's lead to 21:20, but then Domen Tajnik, Matic Verdinek and Vladislav Bojanic turned three Leon turnovers into three fast break goals, which decided the match when the visitors took their first four-goal advance.

In Velenje's second visit to Leon, they secured their first victory, 26:23.