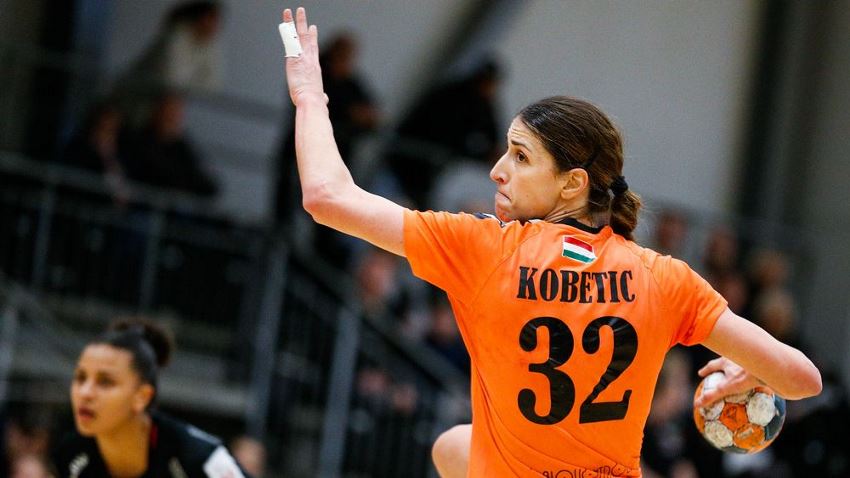 Siófok secure their spot in the Quarter-Finals

Reigning Women's EHF Cup champions Siofok KC Hungary were pushed hard by Kobenhavn, put managed to prevail in the end, wrapping the game up in the final minutes to win by one goal

After Camille Aoustin returned from a long injury, she took over at Siófok in scoring as she started the match on fire.

However, Kobenhavn shared the ball very well and kept up the tempo with the champions.

Head coach Claus Mogensen’s squad were unstoppable in attack although their defence did not work too well in the first half.

As the game progressed the sides went head-to-head and neither of them could create a big advantage. 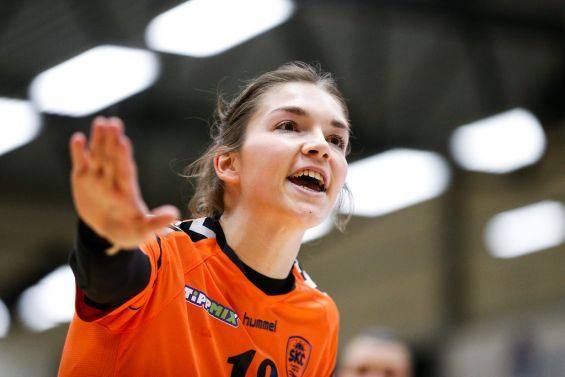 In the final minutes, it seemed a draw was on the cards until Gnonsiane Niomba netted her very first goal and Siófok led by two.

As the French left back scored in the last minute, Kobenhavn did not have enough time to come back and lost the game.

With this loss Kobenhavn assured third place and did not qualify to the Quarter-Finals, while Siófok still lead the group.

In the last round, the Hungarian side host Cisnadie while Kobenhavn visit Podravka.