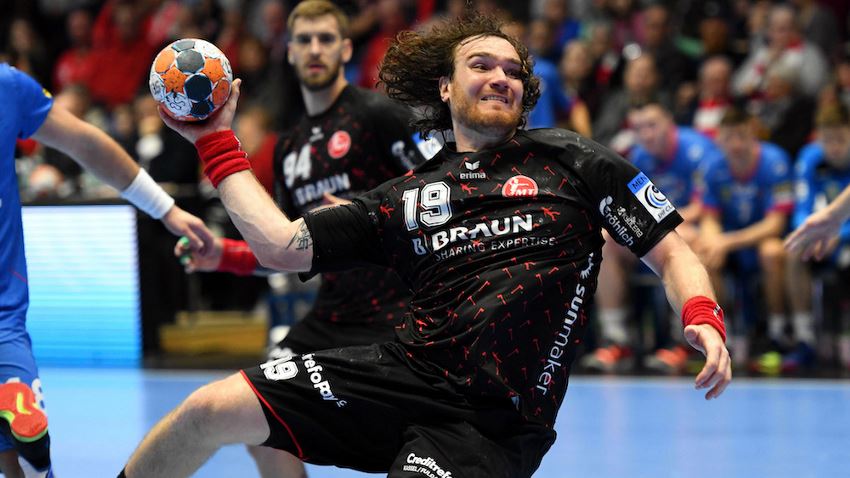 After round 2 of the last EHF Cup group phase in history started with a victory for Magdeburg and a draw between Berlin and Tatabanya in the midweek matches, the remaining six games will be staged on Saturday and Sunday.

In group A, the winners of the first round clash, as do the losing sides. In group B, Liberbank Cuenca and Rhein-Neckar Löwen aim to add a second victory to their accounts, while HBC Nantes do the same in group C.

In group D, BM Logroño La Rioja and PAUC Handball look for their first points in a direct encounter, after both lost their opening matches. 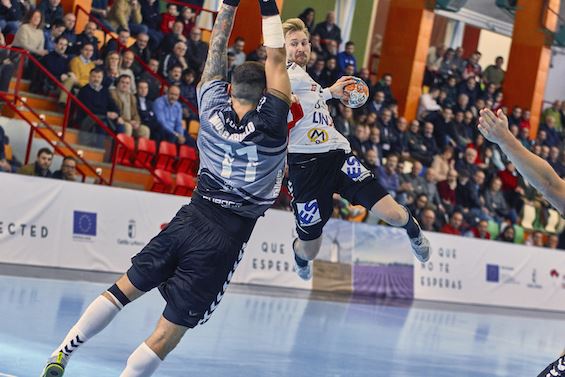