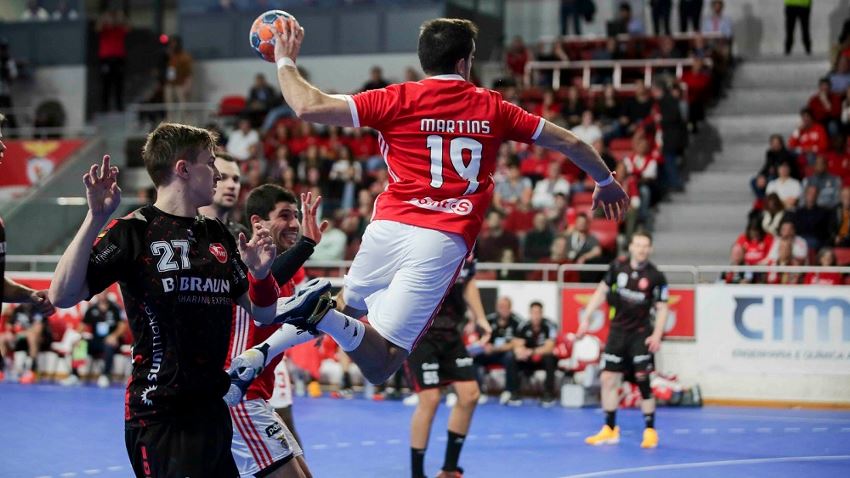 Rhein-Neckar Löwen threw off round 4 of the Men’s EHF Cup group phase on Wednesday with their fourth straight victory in group B, 36:25 against Liberbank Cuenca.

SL Benfica and SC Magdeburg are the other two teams that have won their first three matches.

This weekend, Benfica are travelling to KPR Gwardia Opole, who are still searching for their first point in group A. And Magdeburg are hosting group C runners-up HBC Nantes.

In the tight group D, Grundfos Tatabánya KC are also still unbeaten, but with two draws, ahead of their visit to PAUC Handball. 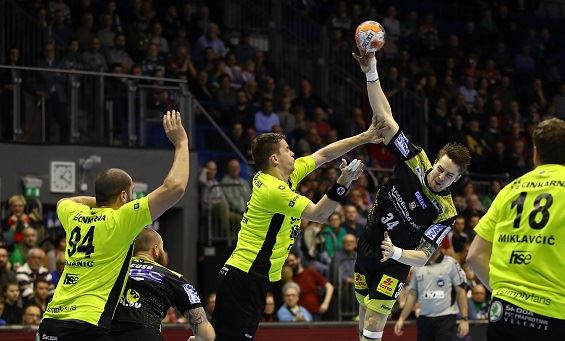