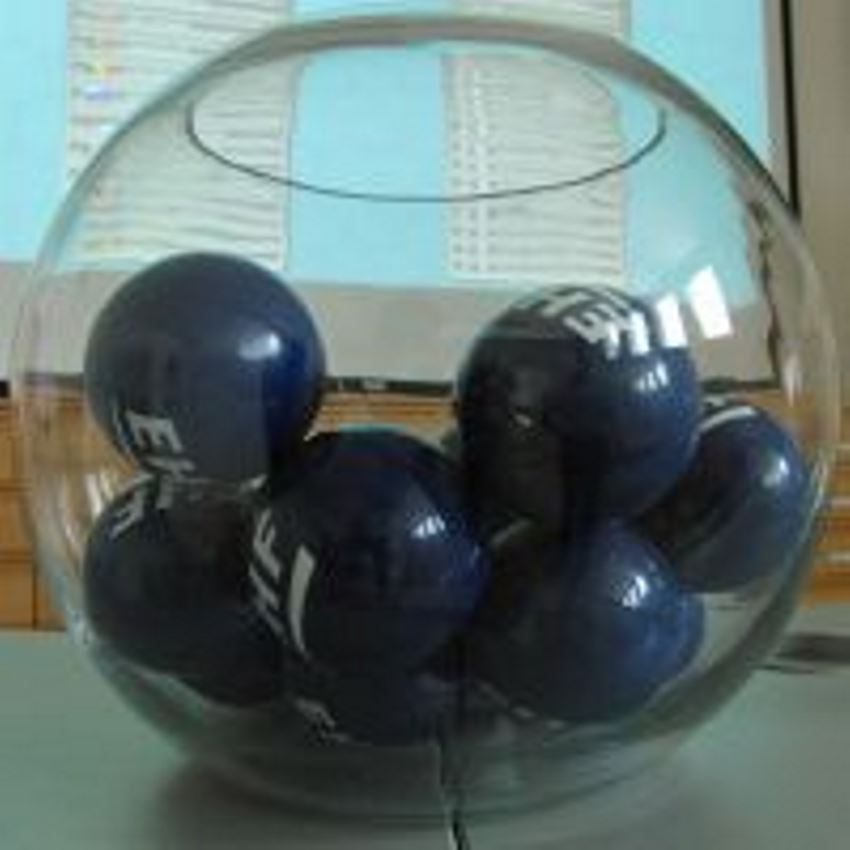 All-Russian duel in Qualification Round 3

The Russian side Astrakhanochka will face familiar faces in the Women's EHF Cup Qualification Round 3 after the Tuesday's draw at the EHF Office in Vienna has pitted them against domestic league rivals Kuban. While Astrakhanochka reached the EHF Champions League Main Round last season, Kuban took part in the premiere edition of the reformed Women's EHF Cup Group Phase.

The draw, conducted by Markus Glaser, EHF Chief Sports Officer and Marianne Rácz from the Hungarian side Érd HC, has determined all 12 pairings of the last qualification round before the group phase. The dozen winners will join the four bottom ranked teams from EHF Champions League for the 2017/18 group phase.

And here it is! The full set of pairings for Women's #EHFCup Qualification Round 3. Who has the toughest road to the group phase? pic.twitter.com/ldwXD1XKkw

Rácz has drawn a formidable opponent for her own club as currently the third Hungarian team will lock horns with Issy Paris Hand, who are second ranked in the top French division at the moment.

In other pairings, Denmark's Viborg HK and HC Podravka Vegeta from Croatia collide in a match of two former EHF Champions League winners, while tough opponents also await other three past champions from the European top flight as Dunaujvaros, who won the EHF Cup in 2016, take on Koebenhavn, Zvezda face Banik Most and Hypo Niederösterreich will meet HC Zalau.

The first leg will be played on 11/12 November and the second leg will follow one week later. The group phase will commence on 6 January 2018.