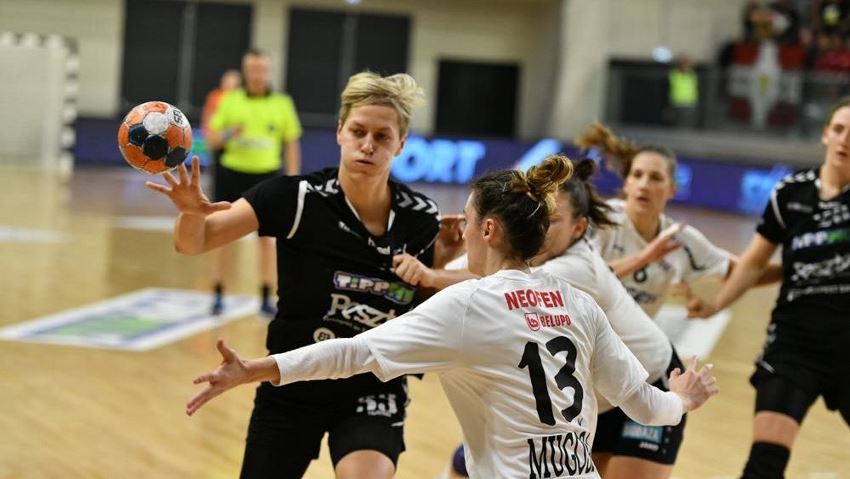 Fair draw between Siófok and Podravka

A great comeback from HC Podravka Vegeta and a thrilling end to the game in group B’s big fixture in Round 3 of the Women’s EHF Cup group phase was served up after Siófok were leading comfortably in the first half but had to settle for a 30:30 draw.

Surprisingly, Camille Austin, Nerea Pena and Andrea Kobetic all returned to play in the top-of-the-table encounter in group B, as the two undefeated teams met in the title holder’s arena in the third round of the Women’s EHF Cup.

In the beginning, Siófok could not stop scoring, with the returning players in particular on fire. Both Zsuzsanna Tomori, Camille Aoustin and Katarina Jezic scored three while Spanish centre back Pena led the team in the first half with four goals.

Podravka on the other hand kept up the tempo with the home side at the beginning, however they did not score in the last five minutes of the half. 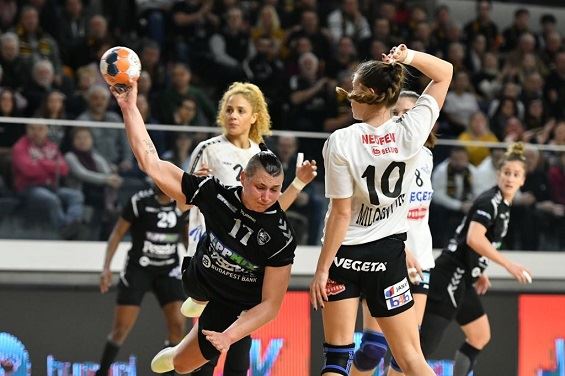 Half-time helped the away team as they not only came back but took the lead with apparent ease. It seemed as if a new game started in the 40th minute with new opportunities.

The lead changed hands continuously, however the Croats equalised in the last minute, before Kobetic’s shot was blocked at the buzzer, so the sides shared one point each.

With the draw the teams could not be separated and they can retry in the next round when Podravka host Siófok.

"This match was like a rollercoster. A lot happened," he said. "Podravka are the best team which came from the Champions League, they showed it today. We didn't find the tempo today and the our defence wasn't so good. We want to win against them away."