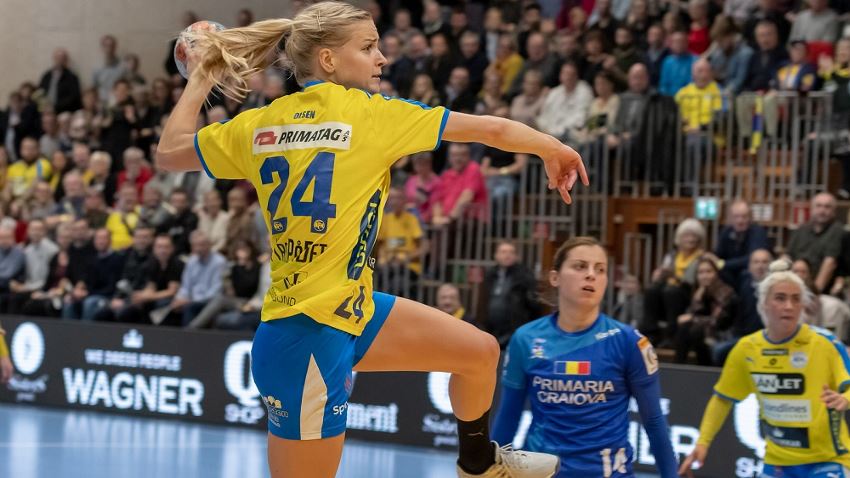 Last week's games could have determined all eight teams for the Women's EHF Cup Quarter-final, but Kuban in Group C and Nykøbing in Group D let their tickets to the next round slip away in the closing minutes.

Ahead of the final round of the group phase, the situation in both groups is complicated. Kuban will compete with Besançon and Larvik for the second place in Group C, while Nykøbing are challenged by Bera Bera and title holders Craiova in Group D. 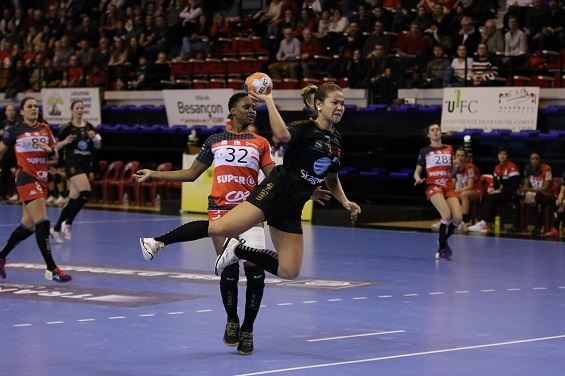