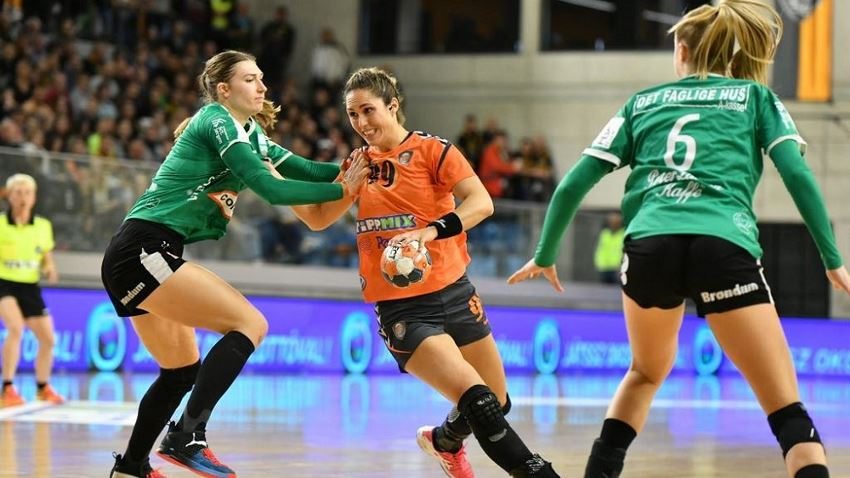 Duel between Siófok and Esbjerg going to the wire

Both Siófok KC Hungary and Team Esbjerg had their reasons to be happy after a 21:21 draw in the first leg of the Women’s EHF Cup Final last Sunday.

The Danish team was losing by four goals 10 minutes from the end, so avoiding defeat made them excited. The Hungarian side might have been disappointed not to win, but their away draw is a definitely a good result to go into the decisive home leg on Saturday.

With both teams starting level, nothing has been decided yet, and the fight for the title is going to the wire.