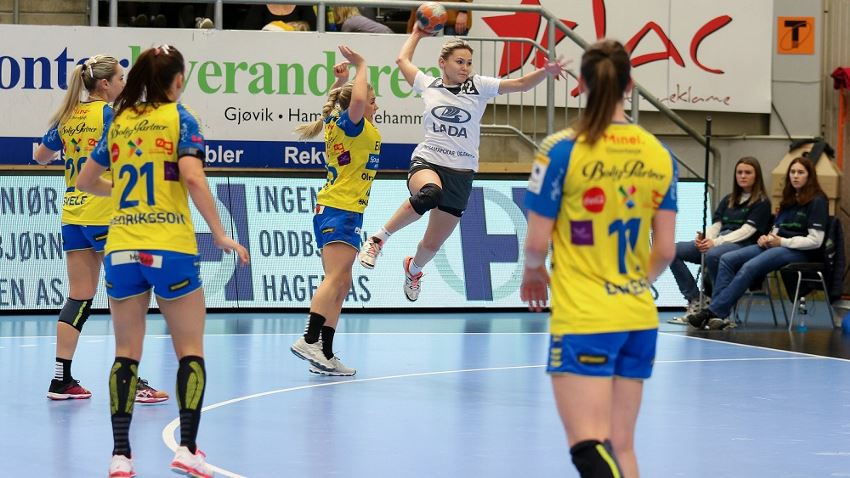 Through their 33:28 away win against Storhamar Handball Elite, Handball Club Lada earned their first points in the Women's EHF Cup group phase.

Storhamar were close at catching up with a six-goal deficit but did not manage to hold on.

Lada earned their first two points through their clear win in Norway, but in fact, the Russian visitors were close at losing a six-goal lead before finishing in style after all.

Once again, Elena Mikhaylichenko was crucial to Lada. This time, the 18-year-old left back scored 10 goals on 13 attempts. 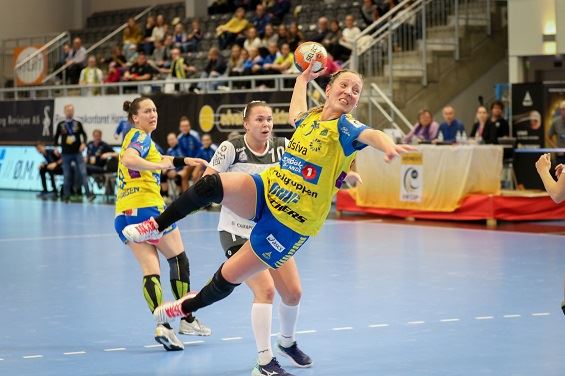 Scoring goals was easy for both teams at the beginning, and after six minutes, the score was 5:4 for Storhamar. Scoring remained being easy, but mainly for Lada who managed to take several three-goal leads before taking a four-goal plus with them to the break. The visitors managed to increase their lead to six goals from the start of the second half.

Storhamar managed to reduce the distance to just one goal, but Lada were able to fight off the trouble and increase their lead again towards the end.