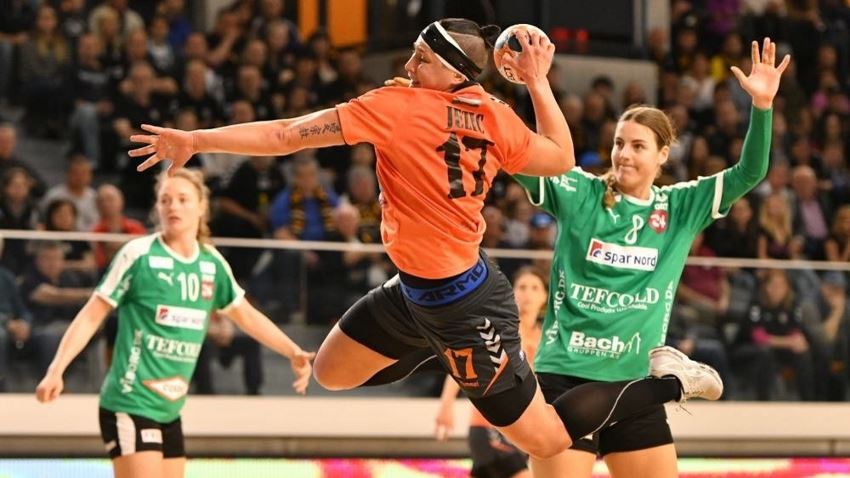 The first-leg matches of the Women’s EHF Cup Semi-finals featured thrilling handball. Siofok KC Hungary comfortably led at home against Viborg, before the Danish side had a strong finish and cut the deficit to four goals, which gives them a chance for a home comeback.

In the other pairing, one Danish team is certain to reach the final, and Esbjerg have the upper hand following the three-goal away win. However, Herning-Ikast harbour hopes of turning things around on Sunday.