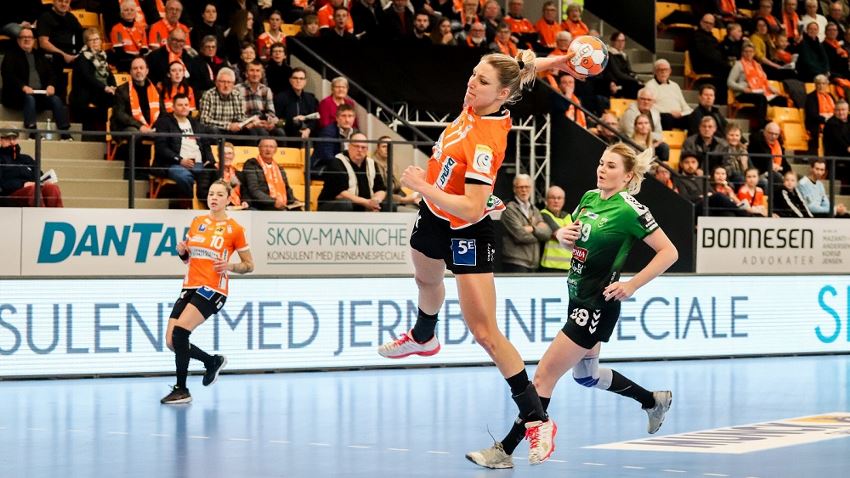 Top-two teams to clash in all four groups

The Women’s EHF Cup group phase will reach the halfway mark this weekend with an exciting round of matches in all four groups. Fans can watch six of the eight games live on ehfTV.com.

In groups A and B, the four teams that won both their previous matches will meet each other, with DVSC Schaeffler hosting Thüringer HC (A) and title-holders Siófok KC Hungary receiving HC Podravka Vegeta (B).

On the other hand, five teams will be eager to finally earn their first point(s) of the group phase.

A handball match isn't over until... Look how Ellen Marie #Folkvord hands @StorhamarElite a late win over @sgbbm in the Women's #efhfcup today 💥 pic.twitter.com/fLBGSwI3xO