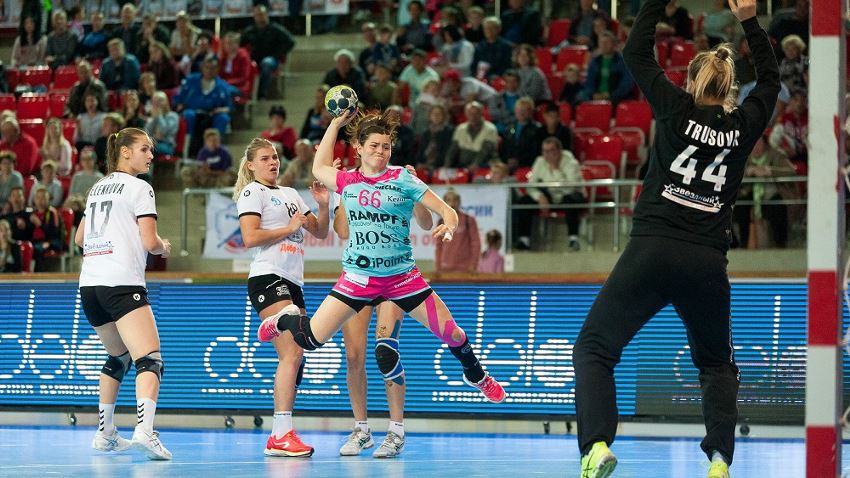 Metzingen close in on next round of Women’s EHF Cup

TusSies Metzingen positioned themselves for reaching the next round of the Women’s EHF Cup on Sunday, winning an away match against former EHF Champions League contenders Astrakhanochka, 28:27.

The home side had the better start and led 6:1 after eight minutes. But Metzingen, which reached the EHF Cup Final in 2015/16, improved their defence and started to catch up. Goalkeeper Isabell Roch made 16 saves while Marlene Zapf scored 10 goals, helping the German side snatch a narrow win. The return leg is next Saturday (20 oktober) in Germany. 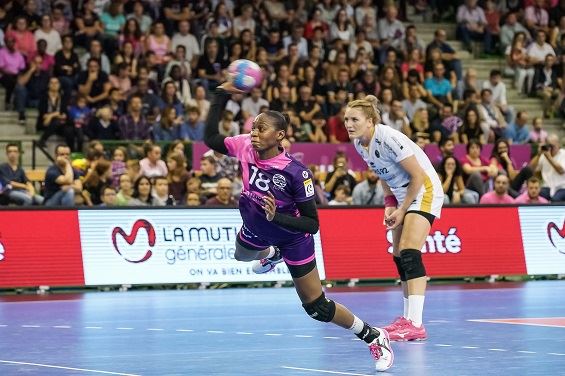 The French derby between Nantes Atlantique Handball and Paris 92 was another highlight this weekend. Playing at home, Nantes saw Kalidiatou Niakate, Elaine Gomes and Beatrix Escribano all scoring six times, contributing to a 31:26 victory and leaving last season’s group phase participants from Paris with a mountain to climb.

In another derby, in Norway, Heidi Løke’s nine goals propelled Storhamar to a 29:20 home win against Byasen. In the third clash between two teams from the same nation, Siófok were dominant in an all-Hungarian tie away at Vac and all but secured their place in Round 3 with a 35:22 victory. 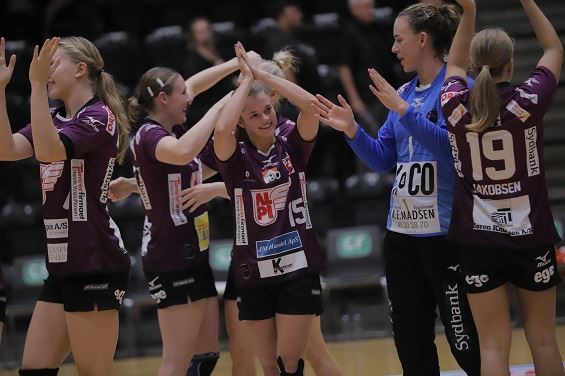 Danish side Nykøbing, which played in the EHF Champions League last season, had their heroes in Swedish players Johanna Westberg and Anna Lagerquist, who scored nine and eight goals respectively in a 29:26 win at Iuventa Michalovce. 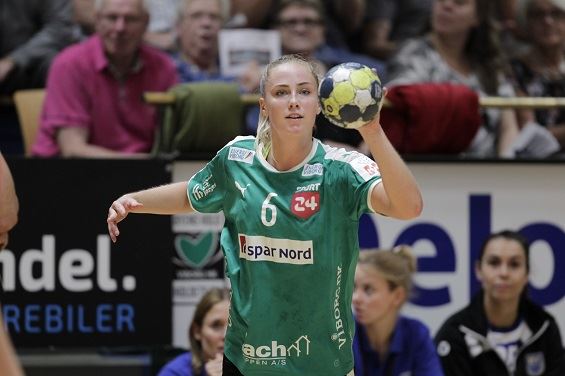 Last season’s semi-finalists Viborg HK also won by three goals (27:24) against Buxtehuder SV, which have still all to play for in the return on home court in Germany next week.

Another semi-finalist from last year, however, is on the brink of elimination:  Kastamonu lost by nine goals (35:26) against Romanian team Ramnicu Valcea, leaving the Turkish side only a glimmer of hope to enter the next round. 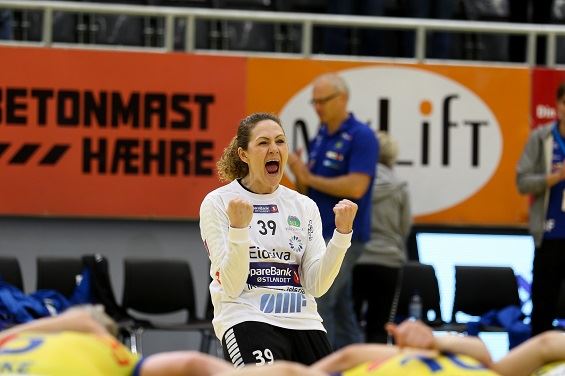 Nothing is taken for granted for the third Romanian team, Zalau, which actually lost to Kastamonu in the quarter-final last season. A draw against Borussia Dortmund left that tie open until the second leg next week.

One team has already secured a spot in the next round. In the only double-header of the weekend, Romania’s Magura claimed two wins against Czech side Slavia Praha, 28:25 and 29:20. In the tighter first game, Emilia Moldovan scored 15 goals, more than half of her team’s total production.