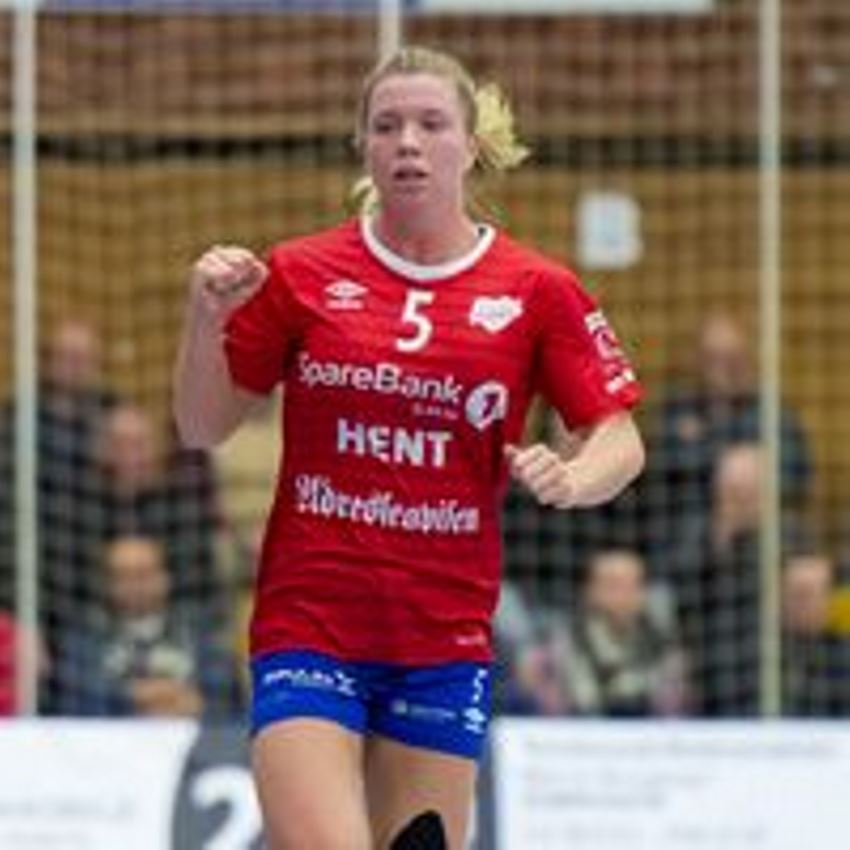 Two French teams had the opportunity to secure their place in the Women’s EHF Cup Quarter-finals with one group phase match remaining, but both Brest Bretagne Handball and Issy Paris Hand failed to reach their goals, as they were narrowly defeated by SCM Craiova and Vipers Kristiansand, respectively.

A victory in Romania would have secured a quarter-final spot for Brest, yet, after an extremely hard-fought and defensive game, they failed to claim a positive result in Craiova.

SCM, who have won all three home matches in the group, are now level with Brest on six points – and Kuban could also reach six points if they beat Randers at home on Sunday. In any case, a win against Kuban next week will guarantee Brest’s promotion.

The goals were few and far between in Craiova, but thanks to rock-solid defence, Brest dominated the first half when they conceded just five goals to comfortably lead 9:5 at the break.

The home team were determined to come back stronger in the second half, and a 4:0 run helped them draw level at 9:9 by the 36th minute.

13 minutes later, Brest had restored the four-goal lead, 15:11, but SCM showed strong character as they conceded no goals during the last 11 minutes of the game. Supported by their passionate crowd, the hosts drew level again at 15:15, before Patricia Vizitiu scored the winning goal.

Just like Brest, French side Issy could have ensured their passage to the next stage with one match remaining if they had beaten Vipers. However, the Parisian team also squandered their half-time advantage and finished with an unfortunate one-goal deficit.

Issy, who will play a difficult match against Lada in Togliatti next Saturday, remain on five points, while Vipers are on four following their second straight victory. The Norwegian side will host Koebenhavn on the final match day.

The game in Montigny-le-Bretonneux was very tight, though the hosts generally had the upper hand in the first half and held a deserved three-goal lead at the break.

Vipers found the energy for a comeback when the match resumed – first drawing level at 14:14 before taking the advantage.

Five minutes from time, the Norwegian team established a four-goal lead (24:20) and, although Issy fought until the last second and reduced the gap to only one, Vipers left the court as winners and strongly improved their quarter-final chances.

Entering the match ranked third in Group C, two points behind Viborg and Kastamonu, Byasen desperately needed a victory over Gdynia to stay in the fight for a quarter-final berth.

The Norwegian hosts beat the outsiders in style – no other team in the group phase has won by 22 goals, and no other side has scored 41 goals.

Joanna Kozlowska netted six times for the visitors, but Byasen had many more prolific scorers, as 12 of their players found their names on the scoresheet. Moa Högdahl had an impact with her nine goals, while Silje Waade scored seven times, and Tonje Lerstad had a great game in goal.

With the game settled long before the final buzzer, the second half looked like a training session for Byasen. Their coach Roger Kvannli made some tactical experiments and gave his younger players court time.