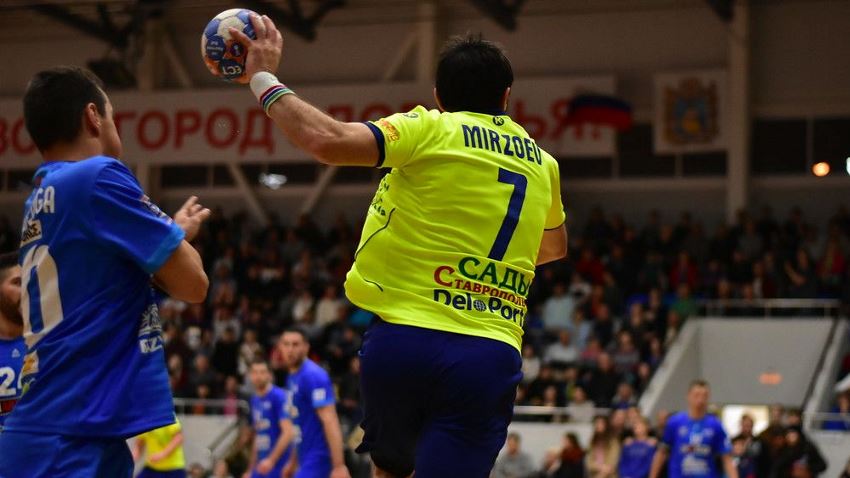 Double Russian in the quarter-finals

Russia will be represented by two teams in the quarter-finals of the Men´s Challenge Cup this season, the only nation to do so. This became fact after the Last 16 finished this weekend.

As early as Friday evening, it became apparent that HC Neva Spb were ready for the last eight. The team from St. Petersburg were virtually in the next round already after their visit to Slovakia last weekend, where they defeated MSK Povazska Bystrica by a clear 31:21 margin.

The Slovakian side did considerably better in the return match in St. Petersburg, although they were never even close at reversing the tie. Still, they saved some of their reputation by suffering a narrow 25:24 defeat this time.

The other Russian side in the Last 16, Dynamo-Victor had to work considerably harder than HC Neva for their quarter-final berth. They were down 27:21 against ØIF Arendal after their visit to Norway last weekend, but in the return match in Stavropol, the Russian team managed to book themselves a ticket for the quarter-final through a 31:22 win, but with only five minutes left, Dynamo were leading by just six goals, meaning the teams were level on aggregate.

Borac and CSM finished the job

RK Borac m:tel were practically in the quarter-final already before the visit of VHC Sviesa Vilnius on Saturday.

In the first match in the Lithuanian capital, the Bosnian side had recorded a big 29:16 win, but despite the lack of doubt about the outcome, 2500 spectators turned up in Sportska Dvorana Borik for the return game. Being 13 goals up already, Borac took things a bit more easily this time and took a narrow 23:22 win.

CSM Bucuresti had also taken a huge step towards the quarter-final with a 28:23 win away in their first match against HC Dukla Praha, and the second leg ended in another five-goal win for the Romanian team, as Dukla visited the Romanian capital for the return match, 30:25 to CSM at the final buzzer this time. 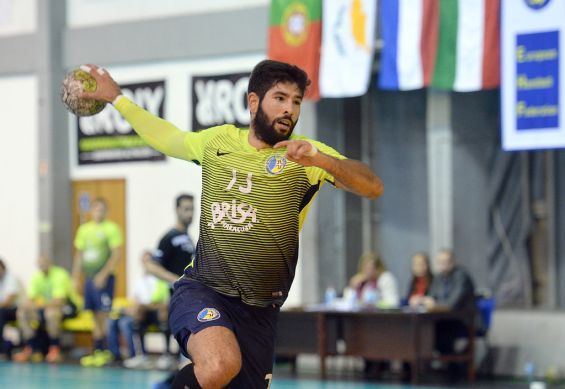 History in the making in Belgium

HC Vise BM made history, as they entered a European quarter-final for the first time ever. Vise won their first match against HC Masheka 32:31 away, and in the return match at home, the Belgian team won by one goal more, 36:34.

The difference between the two teams was bigger than the final result indicates, however, as Vise were leading 18:14 at half time and 30:24 shortly before the end. Just like in the first match, centre back Siarhei Mikhalchuk scored 10 goals for Masheka, but once again, it did not help the Belarusian side.

Dicken from Finland were already in the quarter-finals after qualifying last weekend, and on Sunday evening, AM Madeira Andebol SAD completed the line-up, as the Portuguese side won the only double-header this weekend.

Madeira had home advantage against Ukrainian Donbass from Donetsk, and the first leg on Saturday ended with a clear 32:22 win for Madeira.

Donbass stunned the home team in the second leg Sunday by taking a 7:1 lead at the start, however, before Madeira got a grip of the match and sealed their quarter-final berth with a 28:25 win.