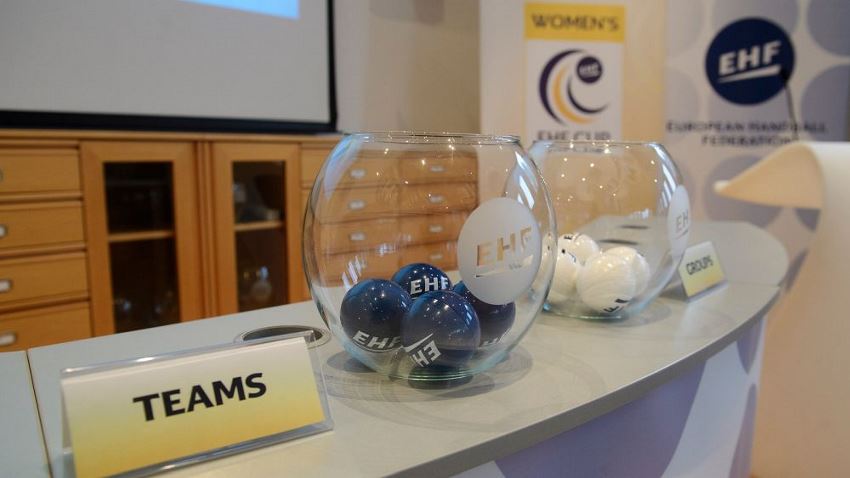 No fewer than 40 clubs in the Women's EHF Cup including the 2018 winners SCM Craiova learnt the names of their opponents in the first two playing rounds in the 2019/20 season as the main draw event for the European club competitions took place in the EHF Office in Vienna.

Craiova, who beat Vipers Kristiansand in the 2017/18 final, will start their journey against Italian champions Jomi Salerno, while the four-time EHF Champions League winners from Hypo will face their domestic rivals and the reigning Austrian title holders WAT Atzgersdorf in the first qualification round.

The first leg will be played on 7/8 September, while the second leg will follow one week later.

A clash between Germany's TUSSIES Metzingen and Kobenhavn Handball will be one of the many highlights in the second round. This will be played 12/13 and 19/20 October. The defending champions Siofok KC Hungary have been directly seeded for the third and last qualification round before the group phase.

Two Women's #EHFCup rounds to be drawn, beginning with Round 1! pic.twitter.com/KPifRyzryo

Here's how Round 2 of the Women's #EHFCup looks with some big names in the mix! pic.twitter.com/fPY9PTeyKl