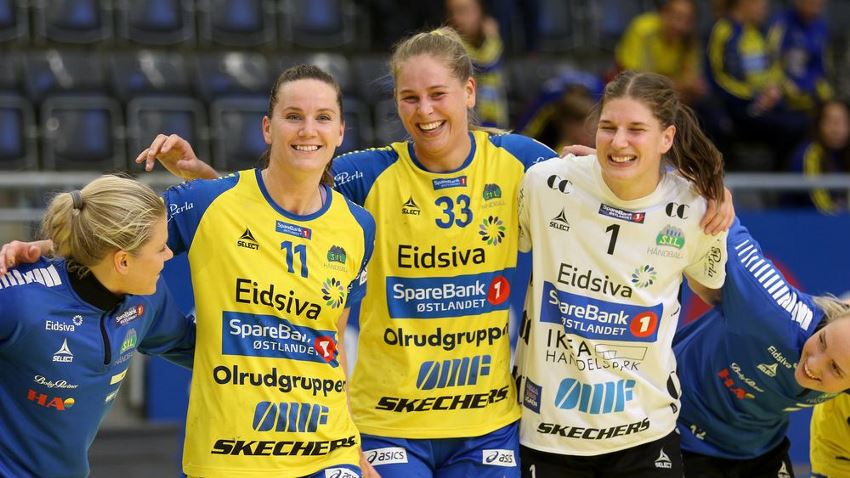 There will be no shortage of local rivalry in qualification round 3 of the Women’s EHF Cup as four national derbies were drawn at Tuesday morning’s draw event in Vienna.

2019 semi-finalists Herning-Ikast were knocked out by another Danish side Team Esbjerg last season and will be hoping for better luck against Nykøbing Falster Håndbold in the Danish derby.

Having been knocked out at this stage in the past two seasons, HC Zvezda must defeat fellow Russian side Handball Club Lada if they are to banish their round 3 demons.

CS Gloria 2018 Bistrita-Nasaud’s very first European game will be an all-Romanian affair as they take on 2016 semi-finalists CSM Corona Brasov.

Reigning champions Siófok KC Hungary will begin their title defence in this round with a clash against French side Nantes Atlantiqe Handball. Star player Andrea Kobetic and coach Tor Odvar Moen were live during the draw to give their views.

“Nantes have been good in French league this season, but we have some French girls and we will have time to prepare for them. We did not want to travel too far, so we were hoping to avoid the Russian teams,” said Andrea Kobetic.

“It is a tough opponent, Nantes are playing well and are close to the Champions League teams in France.

“Reaching the group phase is important for us, to establish ourselves at a high European level. The EHF Cup looks stronger year after year, so it is a really tough tournament, but I really hope and believe we will qualify,” said Tor Odvar Moen.

The first leg of qualification round 3 takes place on 9/10 November, the second leg will follow one week later. The 12 winners qualify for the group phase, where they join the four bottom-ranked teams of the DELO WOMEN'S EHF Champions League group matches.

Four national derbies on the way in qualification round 3 of the Women's #EHFCup, the first leg of which will take place on 9/10 November, the second leg will follow one week later. pic.twitter.com/qO2tMsmay8 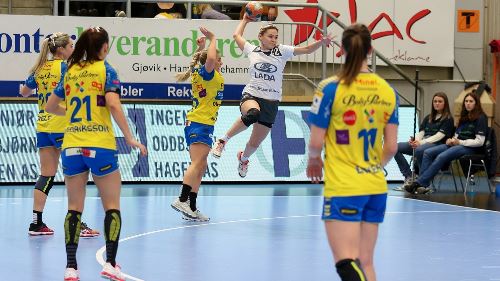 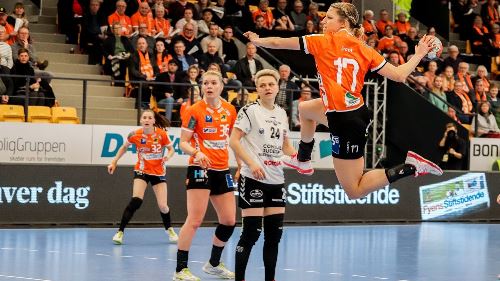