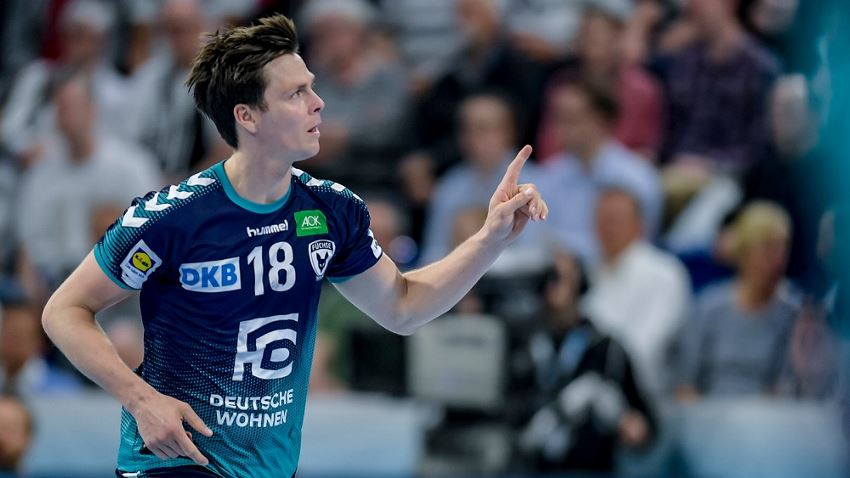 Füchse handed tough draw in round 3

Füchse Berlin will have to get past HK Malmö in November in order to return to the Men’s EHF Cup group phase.

The German side, who won the title twice and lost to THW Kiel in the final last season, was paired with the runners-up from the Swedish league during the draw for EHF Cup round 3, which was conducted at the EHF office in Vienna on Tuesday.

Füchse will travel to Malmö in the weekend of 16/17 November when all first leg matches will be played, with the return legs scheduled for 23/24 November. The exact playing dates and times of all ties will be published in due time.

The full draw looks as follows: 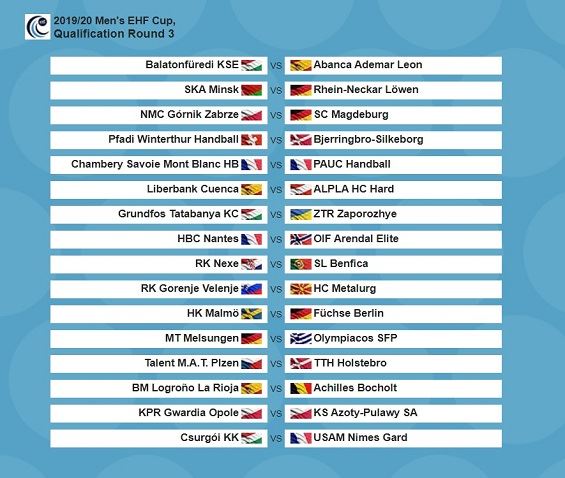 German teams have always done well in the Men’s EHF Cup - in fact, there has only been one non-German winner since 2004: MOL-Pick Szeged in 2014 - and four teams will fight for a place in the group phase.

Apart from Füchse, a lot of attention will go to Rhein-Neckar Löwen, a regular participant in the knock-out phase of the VELUX EHF Champions League in recent years. They will play SKA Minsk from Belarus.

Also, three-time champions SC Magdeburg, host of the EHF Cup Finals two seasons ago, will face NMC Górnik Zabrze from Poland, and MT Melsungen are up against Olympiacos SFP from Greece.

France also have four teams competing, most notably HBC Nantes. The finalists of the VELUX EHF FINAL4 2018 have been drawn against Norwegian side OIF Arendal Elite. 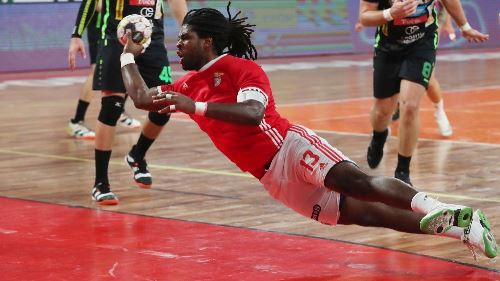