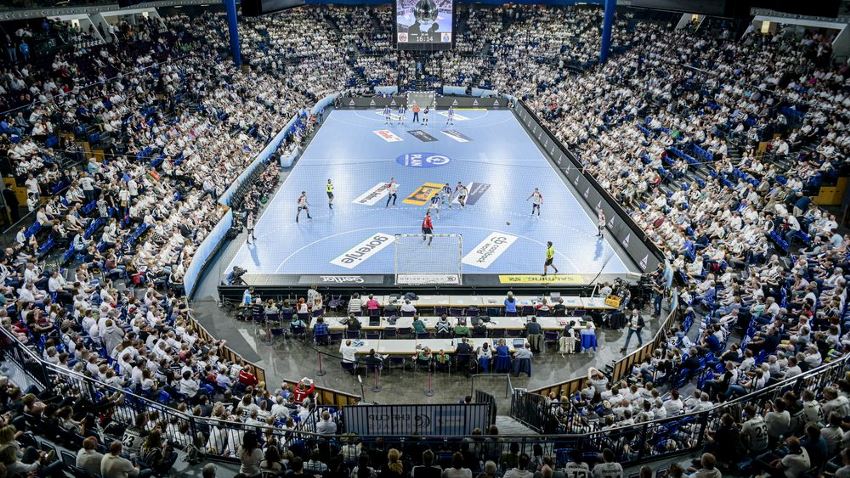 By lifting their fourth MEN’S EHF Cup trophy, THW Kiel closed the seventh edition of the EHF Cup Finals. It was not only Sparkassen-Arena Kiel that was packed on both Friday and Saturday, as fans and sports enthusiasts around the world enjoyed great handball, with the media and TV numbers confirming the high level of interest in the event.

More than 2,200 articles about the AKQUINET EHF Cup Finals 2019 have been published around the world, reaching more than 400 million people. Naturally, with two German teams fighting for the title, media interest was the highest in Germany. However, the historic third place for FC Porto Sofarma also had a strong impact on the Portuguese media market with the second highest media coverage of the event.

In addition to the written media coverage, 15 TV partners broadcast the event to more than 23 territories. The action was also available worldwide through the EHF’s OTT platform ehfTV.com. The final match between the hosts THW Kiel and defending champions Füchse Berlin was in high demand on DAZN, the OTT platform showing the matches in Germany and Austria.

Furthermore, dedicated social media channels launched in February have peaked, with a 30 per cent follower increase on Facebook and 20 per cent on Instagram. The engagement rate was especially high for the lucky Silvio Heinevetter save in the second semi-final, Füchse Berlin against FC Porto Sofarma.

With the growing media interest, the AKQUINET EHF Cup Finals proved that the event has developed tremendously over the years. The MEN’S EHF Cup season had the highest TV reach ever recorded and served as a great introduction to what is coming from 2020 onwards, when the European Handball League will see 24 teams playing in the second-tier competition.