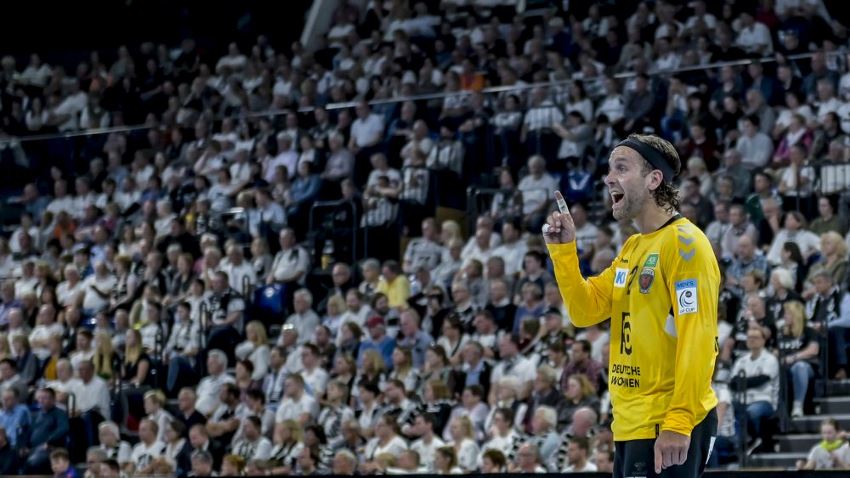 All teams interested in taking part in the new season of one of these four competitions had to register by Tuesday 2 July. Already next week on 9 July the European Handball Federation will release all the confirmed teams and seeding lists for all the cups.

All four competitions will be played for the last time under the current system and name in 2019/20. From the 2020/21 season the current EHF Cup will transform into the European Handball League with 24 teams playing the group stage.The Challenge Cup will be renamed to the EHF Cup after this season. 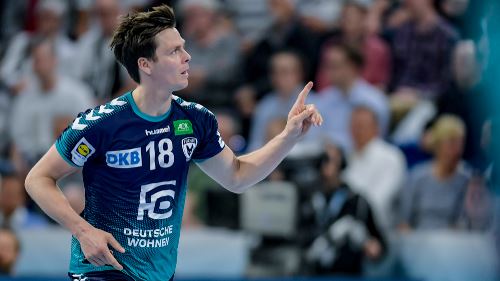