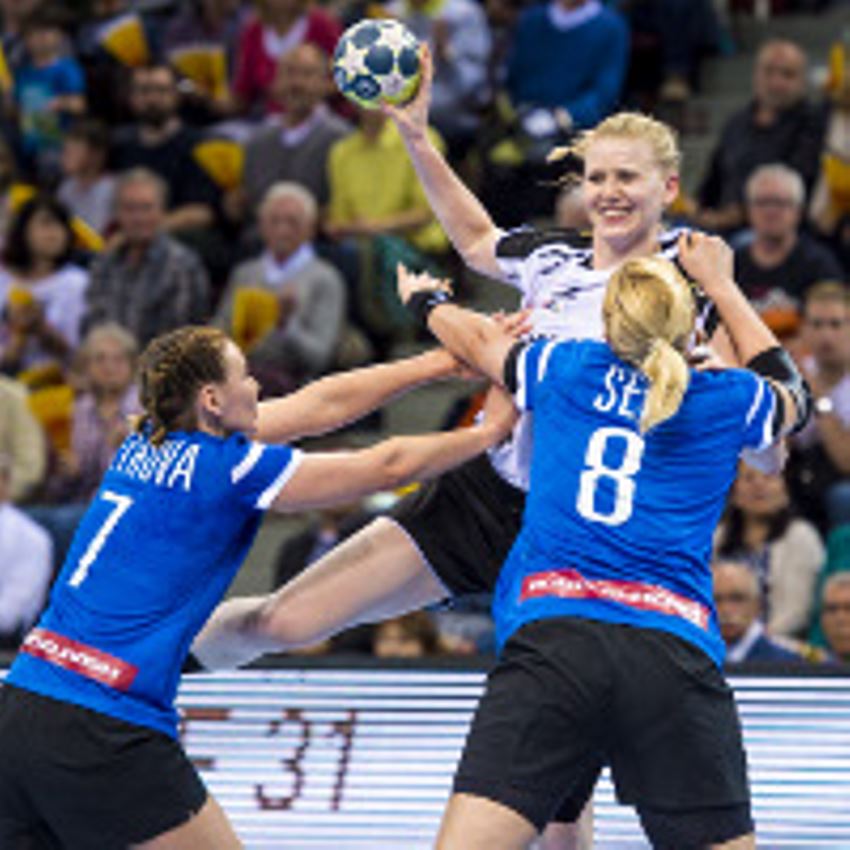 Bietigheim promise to fight until the end

The Russian side, who had started the season in the EHF Champions League, were seen as the clear favourites in the EHF Cup Final and the team of Frederic Bougeant claimed a victory in the first leg in Ludwigsburg (28:25).

To win the trophy, Rostov now have to make the last step at home. Bietigheim still harbour some hopes for success, but the newly-crowned German champions are going to face an extremely tough challenge in the second leg which will be streamed live on ehfTV.com

The game in Ludwigsburg was by no means easy for Rostov as the visitors struggled in the first half and were down 16:14 at half-time. However Bougeant's team managed to improve their defensive game after the break which helped them to seal a victory.

It was already Rostov's third win against Bietigheim in the EHF Cup this season. In the group phase the Russian outfit also beat their rivals in Germany by three goals (23:20) and had no problems on home court (34:24).

"That was a really exciting game, just like in the Champions League. Both teams played on a good level. We did very well in the second half and Katrine Lunde showed her class in the goal," Bougeant said after Sunday's victory. 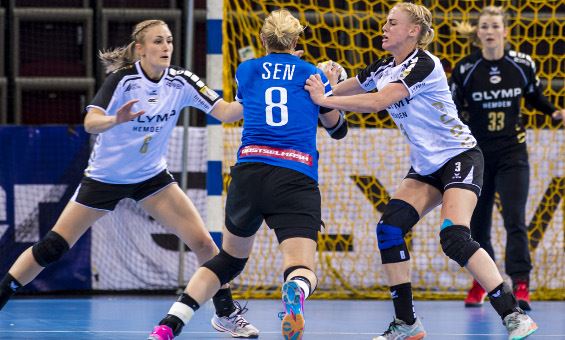 Rostov's left back Vladlena Bobrovnikova is looking forward to the second leg: "I am proud of my team, we showed character in Germany. Now we are going to play Bietigheim in Rostov and it will be a hard game, too. But we want to obtain a positive result again."

The Russian team have had some European success in the past. Still representing the USSR, they won the IHF Cup Winners' Cup in 1990 and their most recent achievement was participating in the EHF Cup Final in 2015.

Bietigheim have much less international experience as they play their maiden season in the European tournaments. It would be a true fairytale story if the German side ultimately won the trophy, yet now that seems unlikely after a home defeat.

Nevertheless, they are not giving up. "Obviously we have something to improve in our game. The second leg will be difficult as Rostov will enjoy support of their home crowd. But we are going to fight until the end," promises Bietigheim's coach Martin Albertsen.

The newly-proclaimed German champions who boast a 100% record in their domestic league, have already made two voyages to Russia this season and lost both times. Besides the above-mentioned clash with Rostov in the group they were defeated by Kuban in Krasnodar in the second leg of the quarter-final (31:26).

That time the seven-goal advantage taken from the home game helped Bietigheim to go through. But now they do not have any cushion - so the German side should try really hard if they want to hold the EHF Cup in their hands.