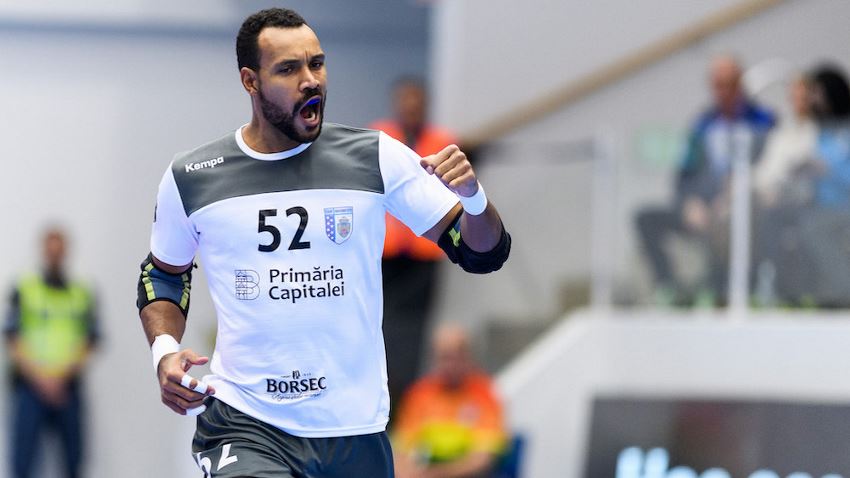 The quarter-finalists in the final edition of the Men’s Challenge Cup will be found this weekend when the second leg of the Last 16 takes place.

From next season, the competition will be replaced by the new EHF Cup.

Several ties in the Last 16 are tight. One such pairing will find the decision in Drammen, Norway.

Drammen HK will host losing finalists from the Challenge Cup 2017/18, A.E.K. Athens HC, who lead 33:31 after the first meeting between the two teams. Drammen have been in the Challenge Cup final once before, in 2007, and are chasing a new success.

The return match between Drammen and A.E.K. can be viewed live on ehfTV.com on Sunday at 18:00 CET.

Challenge Cup 2017/18 winners AHC Potaissa Turda have a clear edge before hosting Bern, as the Romanian team won the first leg in Switzerland 36:33. Turda’s usually strong home ground adds further to their status as favourites to make it to the next stage.

The Men’s Challenge Cup has seen Romanian sides crowned winners for the past two years. The reigning champions, CSM Bucuresti, have a very good change to proceed once again.

Ahead of their home match on Saturday afternoon against Alingsas HK, Bucuresti are one in front, after winning 29:28 in Sweden. Adding the home advantage to this result, CSM seem like the favourites before the second-leg clash.

Last season, AM Madeira Andebol SAD reached the final of the Challenge Cup, which they lost to CSM Bucuresti. In their effort to copy that effort, they have to pass a big obstacle in the Czech Republic on Sunday morning.

Madeira are defending a rather narrow 30:27 lead from their home match as they visit HCB Karvina, and playing away, this may turn into a difficult task for the Portuguese side. The match will be streamed live on ehfTV.com, with throw-off at 10:30 CET on Sunday.

The Last 16 contains only one double header.

Beykoz BLD SK from Istanbul and Valur from Reykjavik will decide their tie entirely over the weekend, with both legs still to play. The Icelandic team, whose squad consist entirely of domestic players, are visiting the Turkish side for two matches on Saturday and Sunday afternoon.