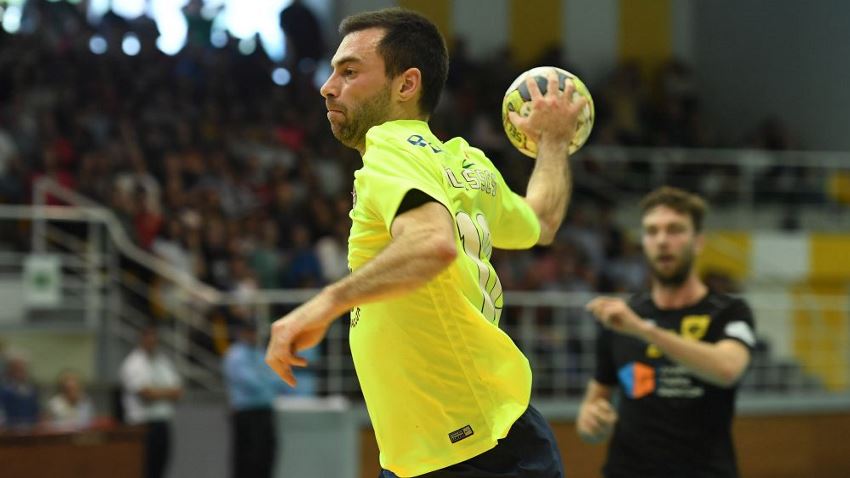 The two-legged final of the Men’s Challenge Cup in May will feature European Cup final debutants.

Neither AM Madeia Andebol SAD nor CSM Bucuresti have appeared in any European Cup final before. Now, they will meet in the Challenge Cup Final after both finished their respective jobs in the semi-finals this weekend.

A draw on Tuesday will decide which team has the first leg at home in the final.

A Portuguese team in the Challenge Cup final is not a new sight, but it will be a completely new experience for AM Madeira Andebol SAD.
The team from the island of Madeira left no doubt when they visited A. E. K. Athens for the second leg.

By reducing the deficit from 27:19 to 27:22 against Madeira in the closing minutes of the first leg in Funchal, A. E. K. had allowed themselves some hope of reaching the final for the second year in succession.

However, that hope was extinguished in a hurry by Madeira. The score in the second leg was only level until 3:3. From then on, the visitors completely took over, and when Madeira were leading 13:9 at half-time, everything seemed to be settled.

In the second half, Madeira went on to win even more clearly than in the first match, with the scoreboard showing an away win of 30:22 at the final buzzer.

Romania was represented in the final last year, as AHC Potaissa Turday won the competition.

If CSM Bucuresti can replicate that achievement remains to be seen, but so far, the team from the capital has made sure that the country is represented in the final for the second year in succession.

CSM were already leading 26:24 after their away game against HC Neva SPb, and in the return match at home, the Romanian side were in control throughout – aside from briefly trailing 1:0 and 2:1.

CSM were five goals ahead in the first half and led 15:11 at half-time. They led by six goals in the second half before celebrating the finals berth with a 25:20 win.