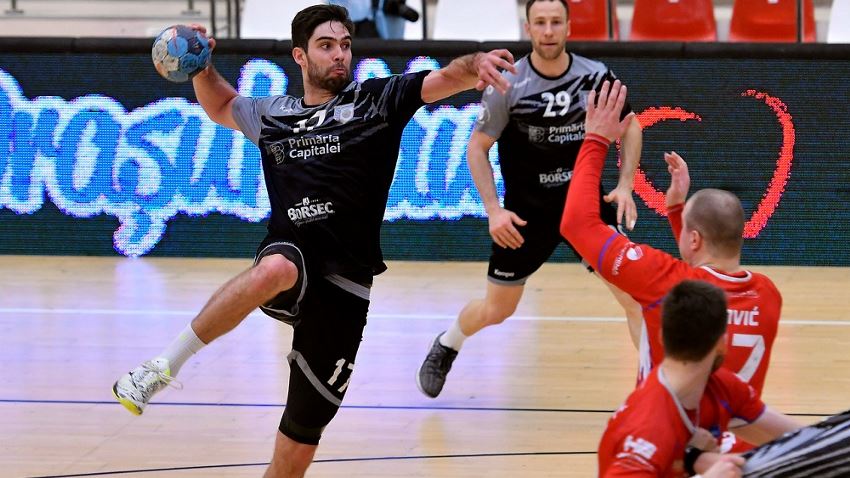 The two finalists of the Men’s Challenge Cup 2018/19 have already made history by reaching the first European Cup final in the history of the club.

Both CSM Bucuresti and AM Madeira Andebol SAD will now try to crown their historic season by lifting the trophy following the return leg in Romania on Saturday afternoon - six days after they drew 22:22 in the first leg in Portugal.

On Saturday afternoon, Fidalgo and his team can make the moment even more historic by winning the title when they visit CSM in the Romanian capital for the all-decisive return match.

A year after they reached the semi-final for the club’s best-ever achievement at that time, Madeira have gone one step beyond this time by reaching the final.

But they could have been in a much better position to lift the trophy than they actually are: in the home match last weekend, they led 19:14 with 12 minutes left on the clock but lost their five-goal lead in the closing stages. 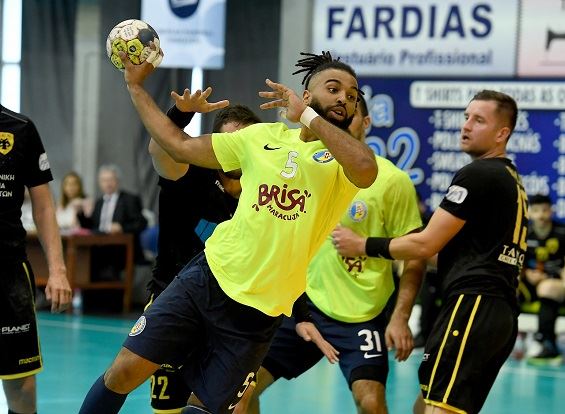 The outcome last week obviously made Fidalgo’s fellow Portuguese counterpart content. CSM coach Paulo Pereira, however, is not sure the draw will be a big advantage to his team.

“Theoretically, we should have more options to win the title by playing the second game at home. The emotions will be an important fact that can determine the final result, however,” Pereira said.

“I know Madeira, they are coming to Bucharest to win like they have done in their latest away games in this competition,” he added. “We will have to be strongly energised and focused on our game plan to win this title.”

A triumph by CSM would mean that the Men’s Challenge Cup remains in Romania for another year. Last season, AHC Potaissa Turda won the competition in a two-leg final against A.E.K. Athens - the same team which Madeira eliminated in the semi-final this year.