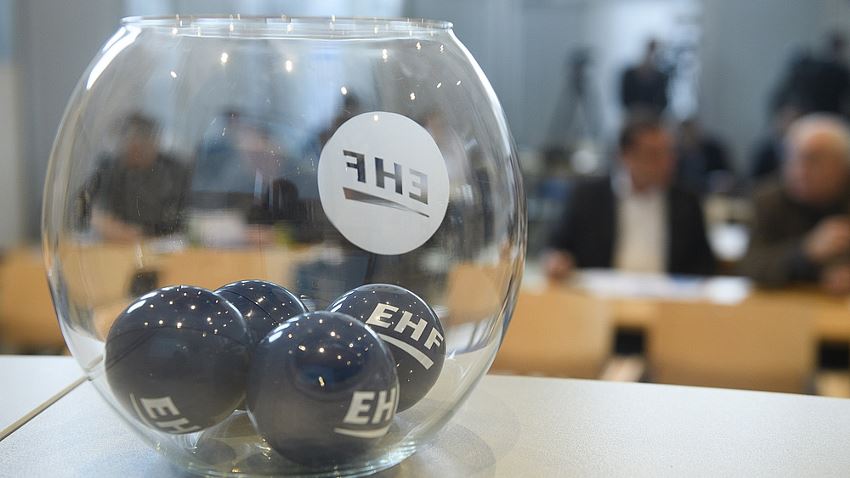 Defending champions seeded for Round 3

The reigning winners of the Men’s Challenge Cup, CSM Bucuresti will begin their campaign in the competition’s new edition only in the Round 3.

In total, no fewer than 49 teams will participate in the 2019/20 season as 15 teams are seeded for the third playing round, while 32 will start already in the Round 2 after the European Handball Federation has released the seeding for the new season of the Men’s Challenge Cup.

There will be no matches in Round 1. The first leg of the Round 2 is planned for 5/6 October and the second leg will follow one week later. CSM domestic rivals and the 2018 Challenge Cup winners AHC Potaissa Turda are also in the starting grid for the third round.

The Round 3 maches will be played 16/17 November and 23/24 November respectively.

Only the Round 3 pairings will be determined by the draw on Tuesday 16 July.

The upcoming season will be the last one played under the Challenge Cup name, from 2020/21 onwards the competition will be called the EHF Cup.