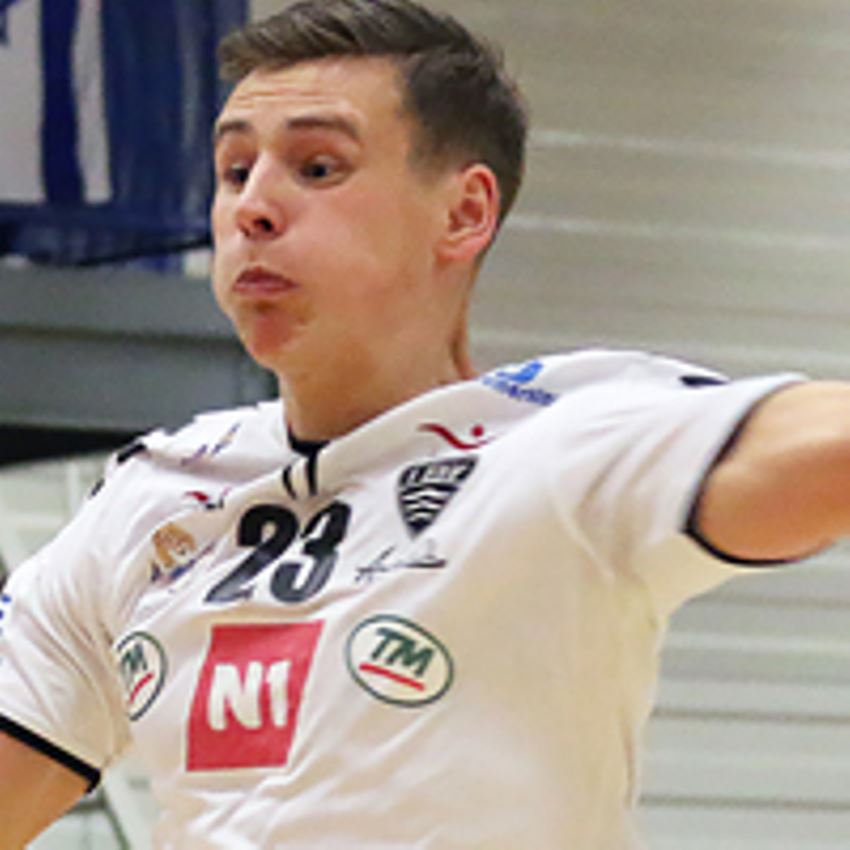 Athens and Vestmannaeyjar close in on Challenge Cup final

A.E.K. Athens are very close to their first ever Challenge Cup final after beating AM Madeira Andebol SAD 29:21 in an away match in the first leg of the semi-final.

IBV Vestmannaeyjar may also dream of the final, after 13 goals from Theodor Sigurbjörnsson helped them to a 31:28 win at home against AHC Potaissa Turda.

No fewer than 13 goals from right wing Theodor Sigurbjörnsson played a crucial part in the Icelandic win.

Vestmannaeyjar led by three goals for much of the first half and were 15:13 up at half-time. Turda managed to reduce the deficit to just one goal halfway into the second half.

Towards the end of the match, IBV got four goals up again before finally winning by three.

Turda will have the chance to catch up with the three-goal difference in the return match on home ground next Saturday.

Athens close to the final

On another island, Madeira, considerably further south, A.E.K. Athens virtually booked their tickets for the final.

The Greek team defeated AM Madeira Andebol SAD by eight goals, 29:21. A.E.K. were even leading by 10 goals at half time, with the score 16:6 in their favour.

In the second half, Madeira managed to cut two goals off the deficit, but that does not stop A.E.K. from having a big advantage before the return match in the Greek capital next Saturday.