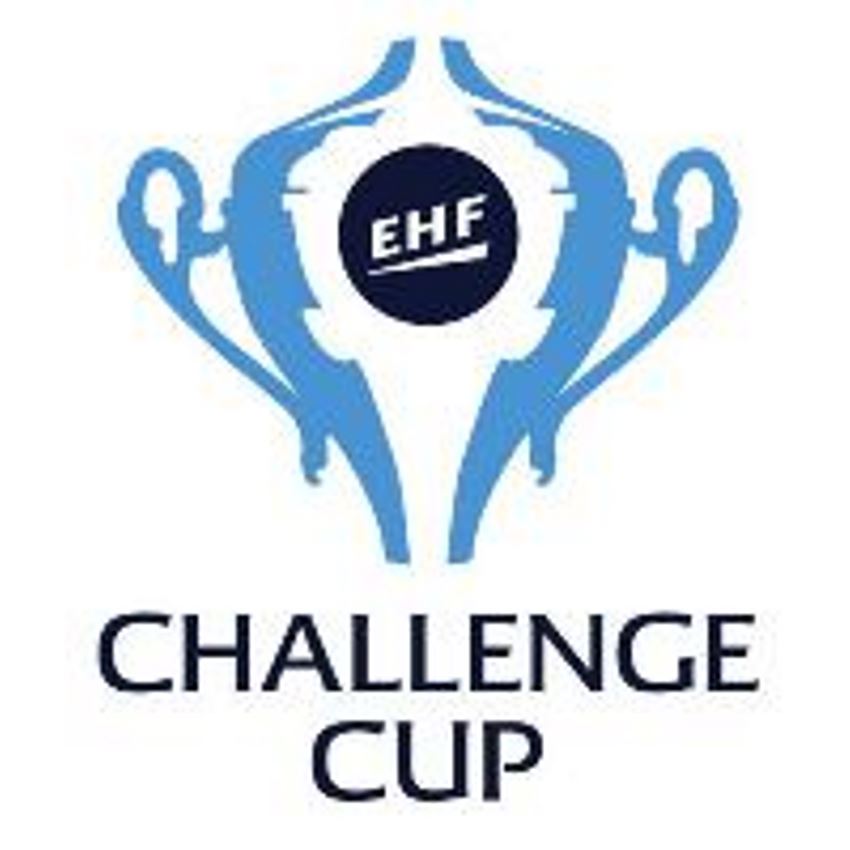 Sporting CP's strong performance in the first leg of the final left the team close to their second-ever Challenge Cup trophy, leaving AHC Potaissa Turda with a uphill struggle when the return match is played next Saturday.

The first leg of the Challenge Cup final was played in Lisbon and AHC Potaissa Turda knew they had to be at their best if they wanted to defeat the favourite team of the competition.

However, after some balanced minutes in the beginning of the game, Sporting CP did not take long to dominate the match. The Portuguese team maintained a very strong and cohesive defence and Matej Asanin was a barrier that the Romanians could not overcome.

With Sporting leading by 4:2 just five minutes in, the Portuguese club never gave up the advantage.

The Romanian club, on the other hand, had difficulties in attack and the defence gave more signs of being in trouble. Coach Horatiu Gal changed his goalkeeper but even that failed to stop the Portuguese dominance. With 22 minutes played, Sporting already had an 11 goal advantage. 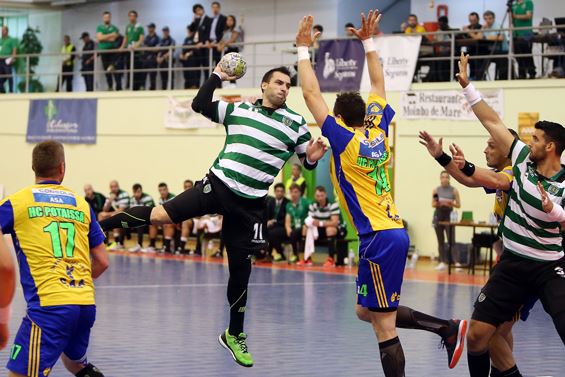 In the second half the Romanian outfit continued to lose balls, opening up the chance for Sporting to counterattack. Ruesga and João Pinto were crucial to unbalance Potaissa Turda’s defence.

In the middle of the second half, the Portuguese were 14 goals up. In the final minutes the intensity of the game reduced, Sporting made some offensive errors and Potaissa Turda closed the gap.

Geogica Cintec was one of the players who organised the Romanian attack and helped his team to find the goal. In the end, Sporting won by 37:28, taking an important nine-goal lead into the second leg of the final.

At the end of the game, Sporting's coach Canela was satisfied with the nine-goal advantage, but remembered that Potaissa Turda has already recovered from an eight goal disadvantage in the competition.

"Next Saturday, we are going to play in a very difficult field and we have to be very focused and withstand the pressure because we have a good advantage," added Canela.

Potaissa Turda left back Radu Lazar, on the other hand, acknowledged that Sporting is a difficult team with "really good players" and that it was a difficult game.

"In the second leg, maybe we'll end this European journey with a victory. I'll do my best to accomplish that," he said.