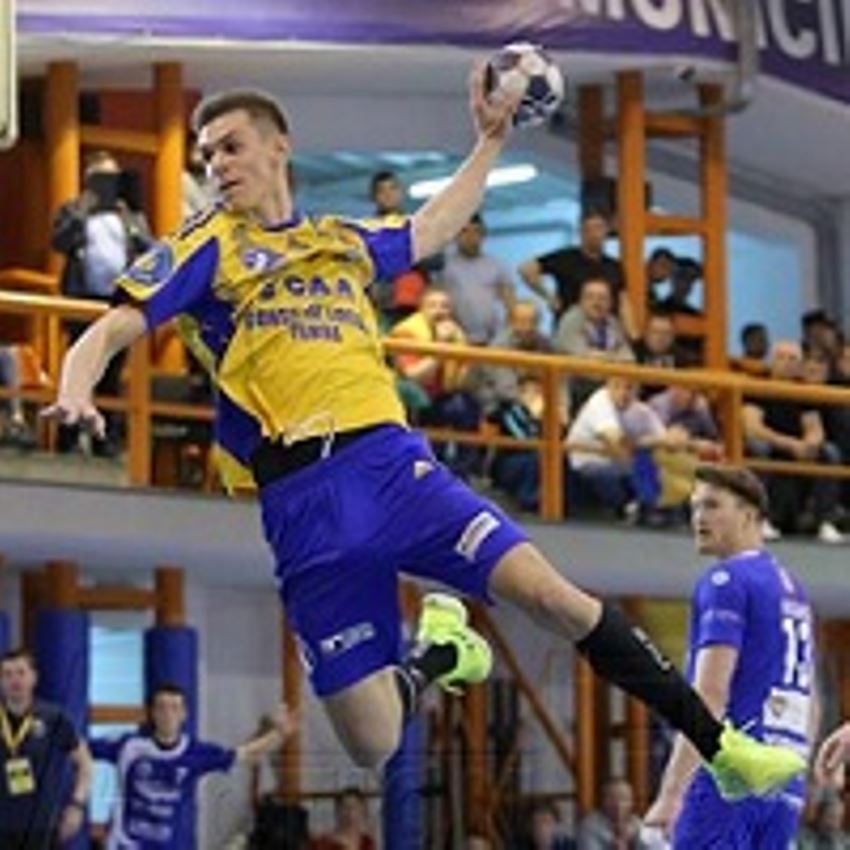 AHC Potaissa Turda are ready to face Icelandic side Valur in the semi-finals of the Men’s Challenge Cup after qualifying on Sunday thanks to a win in the second leg of the double header at home against HB Dudelange.

After winning 32:29 on Saturday, the one-goal victory on Sunday afternoon was more than enough for the hosts to book their passage to the next round.

Just like in the first leg on Saturday, Dudelange had the better start, but once again, it did not take Turda long to claim the initiative.

In the first half alone the hosts established a four-goal lead, and were leading by three, 19:16, at half-time.

In the second period, Turda achieved as much as a five-goal advantage more than once, and though the visitors from Luxembourg managed to reduce the distance to one goal at the end they could not affect the Romanian side’s semi-final berth.