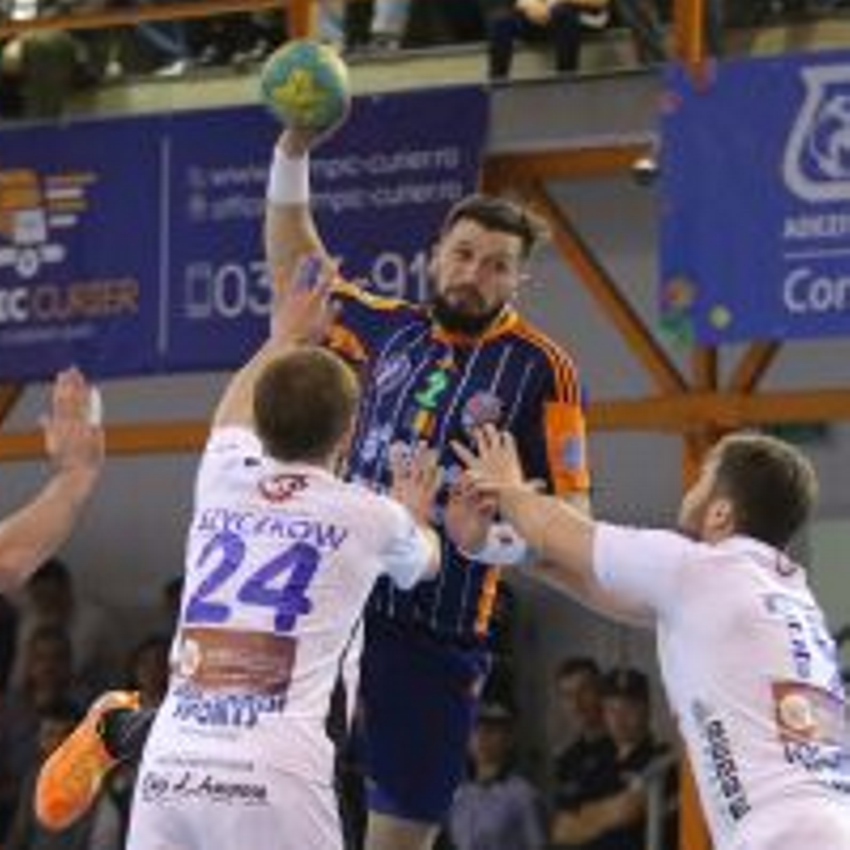 Sporting and Valur heading for the final

Sporting CP and Valur are both close to the Men’s Challenge Cup Final after clear wins in the first leg of their respective semi-finals on Saturday night.

Sporting continued their Challenge Cup winning streak that has persisted all season when they claimed another victory on Saturday night in the Netherlands, giving themselves an extremely good chance to proceed to the final.

The enthusiastic support from 1,800 spectators in the Sporthal Angelslo in Emmen was not enough for JMS Hurry-Up to offer real resistance in the second half.

The home team managed to keep the match fairly equal in the first period, which Sporting won by only one goal.

But in the second half the visitors created the distance, which is likely to be decisive in the return match in Portugal next Saturday.

German left back Joel Heusmann from JMS Hurry-Up was the top scorer in the match with eight goals, while Cuban left back Frankis Marzo and right wing Pedro Portela scored five each for Sporting.

Valur are the clear favourites to proceed to the semi-final after their eight-goal win on Saturday night.

830 spectators in the Valshöllin in Hlidarendi near Reykjavik celebrated their local heroes taking a major step towards the next round before the return match in Romania next Sunday.

Valur created a four-goal advantage by half-time and in the last 30 minutes, the home team doubled their lead to eight at the final buzzer.

Croatian left back Josip Grgic was once again the most successful shooter for Valur, scoring eight goals on this occasion, while right back Roman Zacaciurin tallied seven for Turda.