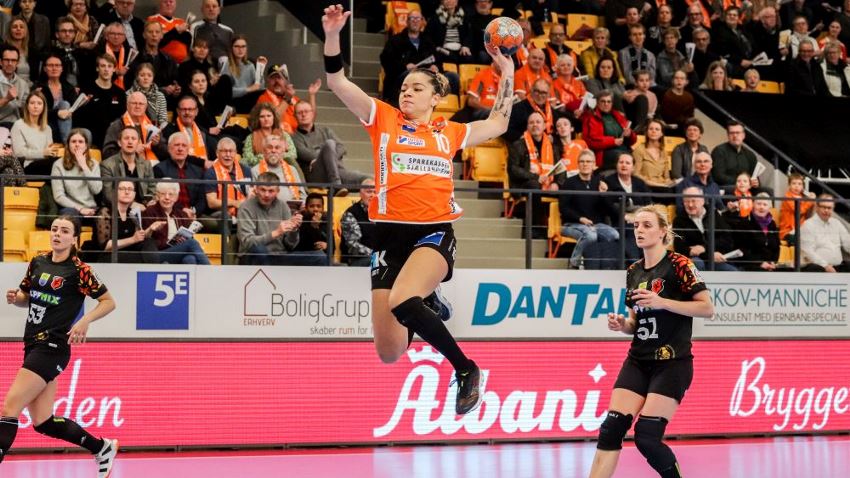 Odense Håndbold enjoyed a clear win on Saturday, 31:24, against ÉRD on Saturday, securing them first place in group C and a quarter-final berth.

Helped by their stout defence, the Danish side recorded their fourth win in five games, while the Hungarian side will now fight with CS Gloria 2018 Bistrita-Nasaud for second place in the group.

A win would have seen Odense through to the quarter-final phase for the second time in their history, but the Danish side made an awkward start to the game.

For the first six minutes, everything was about ÉRD, who jumped to a 3:0 lead, as the hosts failed to score a goal.

But for the other 24 minutes of the first half, Odense were unstoppable, putting eight different court players on the scoresheet, as the Hungarian side were silenced and could only score six more goals by half-time. 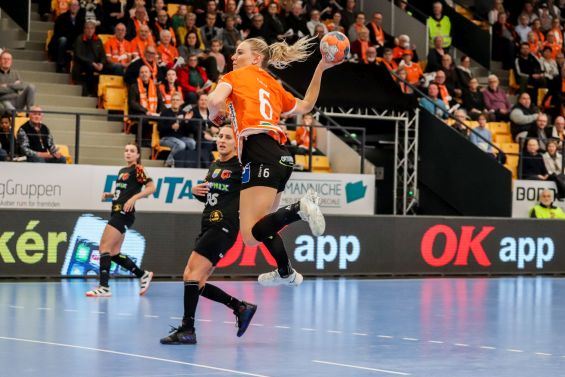 ÉRD’s top scorer, Czech back Marketa Jerabkova, scored the first two goals of the game, but she was silenced by Odense's defence and did not score again in the match.

The right flank – right wing Trine Jensen and right back Mie Højlund – combined for six goals, as Odense jumped to a 16:9 lead and never looked back.

ÉRD tried to mount a comeback, but 12 turnovers were ultimately their undoing. The Hungarian side never managed to cut the gap to less than three goals (24:21), allowing Odense to steer clear.

Led by Danish back Stine Jørgensen, who scored five times in the second half, Odense secured another impressive win, 31:24.

Odense have secured first place in the group with one game to spare, while ÉRD still have everything to play for in their last game against Bistrita.

Odense coach Karen Brødsgaard praised her side's defensive performance. She said: “Today we had an amazing defence. Before the game we talked about the importance of getting a lot of counter (attack) goals, and we got that because of our good defence."

"Althea Reinhardt played a really good game in goal which motivated the defence. We kept our concentration and discipline throughout the game despite illness and injuries, and we used the whole bench today,” she added.