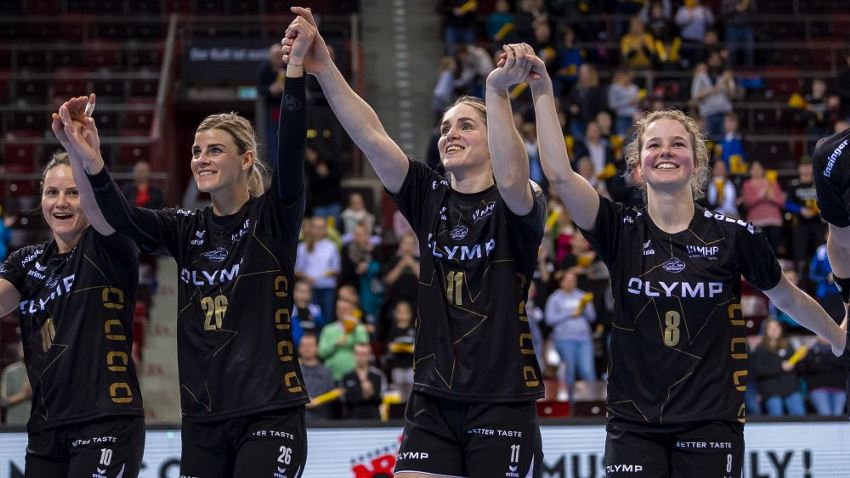 A tremendous comeback in the second half, after trailing by six goals in the first half, was close to sending Storhamar to the quarter-final of the Women's EHF Cup. At the end, however, Bietigheim won by one and ended the Norwegian hopes.

While Bietigheim only had the honour at stake, Storhamar knew the conditions. After Handball Club Lada´s 38:28 away win against Herning-Ikast Handbold, at least a draw would send the Norwegian team to the quarter-final.

The Storhamar players did not seem to get the message from the start, though.

Bietigheim seemed to be going to steamroll them with an early 5:1 lead, and although Storhamar reduced to 5:4, Bietigheim went on to six-goal leads at 11:5 and 16:10.

The start to the second marked the beginning of the impressive Storhamar comeback.

After scoring the first four goals of the half, reducing the gap to one goal, they caught up at 23:23 with 11 and a half minute left, and four minutes later, they got ahead 25:24.

At the end, Bietigheim took back the lead, though, and on the last attack of the match, Storhamar missed the chance to equalise and clinch the quarter-final berth.