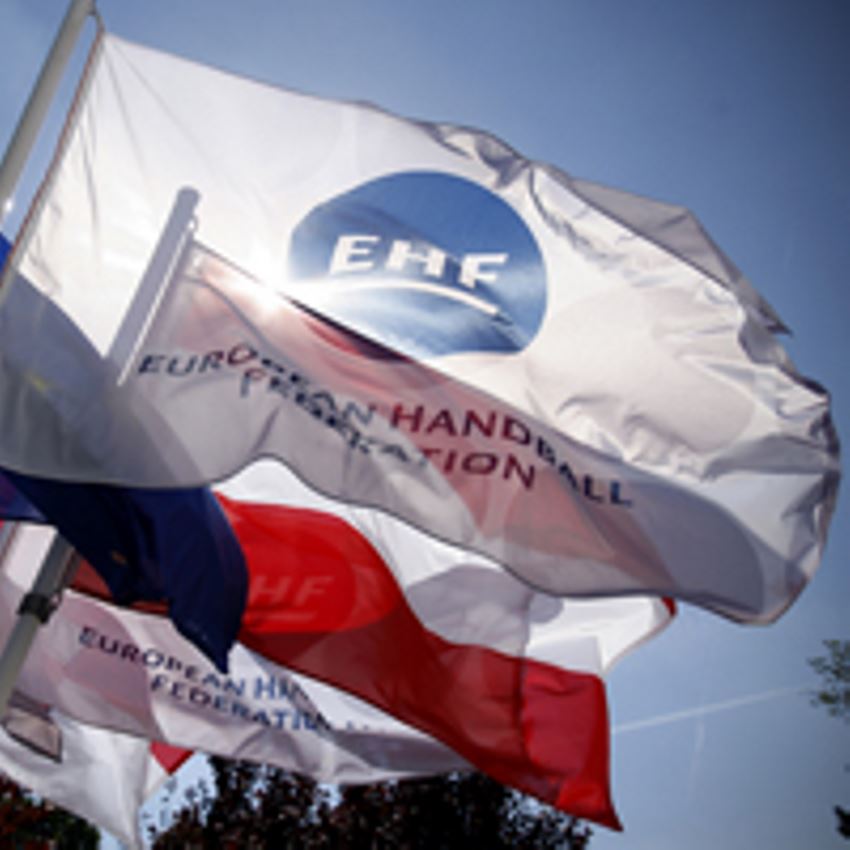 The EHF Court of Handball has ruled upon a disciplinary case open following the direct disqualification of the player Luca Spengler of HC Kriens-Luzern during the Men’s EHF Cup 2017/18 Qualification Round 1 (2nd leg) match: ZTR Zaporozhye (UKR) vs. HC Kriens-Luzern (SUI).

The player was directly disqualified for having intentionally hit an opponent in the chest while both players were falling to the floor.

The EHF Court of Handball finds in substance the gesture violent, malicious and committed with the sole purpose and intention to hit in order to hurt an opponent. Such behaviour was qualified as serious unsportsmanlike conduct. A two-match ban and a fine of €500 are therefore imposed on the player.

Hence, the player is therefore not entitled to participate in the Men’s EHF Cup 2017/18 Qualification Round 2 matches to be played on 7 and 14 October 2017 against TTH Holstebro.

An appeal may be filed with the EHF Court of Appeal within seven days but shall not have any suspensive effect. 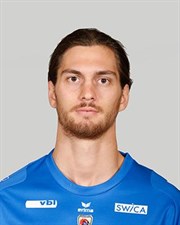