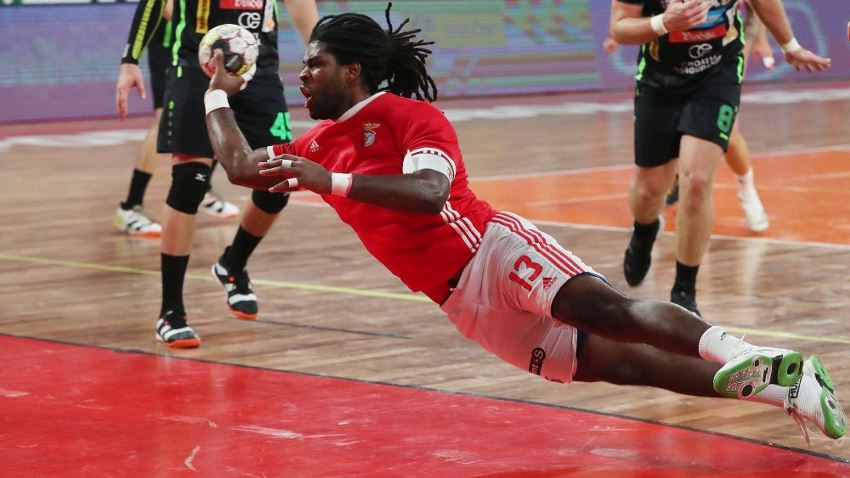 SL Benfica sensationally knocked out RK Nexe in qualification round 3 of the Men's EHF Cup to secure their place in the 2019/20 EHF Cup group phase.

Coached by Carlos Resende – one of the greatest figures in Portuguese handball – Benfica hope to fight hard in each game in group A and grow as the competition progresses.

Can Benfica advance from the group phase and reach the quarter-finals?

After an investment in the squad and redoubled hopes, SL Benfica could achieve something historic in EHF Cup.

But it is going to be hard in group A against MT Melsungen, Bjerringbro-Silkeborg and KPR Gwardia Opole.

How important will Carlos Resende's experience be to this team?

Carlos Resende will always be associated with a fabulous period in Portuguese handball.

He was a great player and now wants to pass on those experiences to his players. His experience could make the difference in the EHF Cup.

Last season, FC Porto appeared in the EHF Cup Finals and achieved a historic third place finish. Thus, if SL Benfica can match or surpass Porto’s placing, it would be another extraordinary milestone for Portuguese handball.

The ‘eagles’ have the quality in the team to achieve that – but their mindset will determine the rest.

Under the spotlight: Petar Djordjic

Petar Djordjic is having a very special season. The left back has scored 149 goals in 20 league matches and 20 goals in three games played in the EHF Cup.

He has an impressive shot, scores incredible goals and, as you would expect from a great finisher, provides a difficult challenge for any defence to stop him.

It is also noteworthy that Djordjic scored seven goals in the away leg against RK Nexe. He has a great mindset and is a fundamental pillar in the red-and-white team.

SL Benfica reinforced well for the new season, where their big goal is to become Portuguese champions, but it is already approaching an extremely complicated stage.

They face strong competition in the national league and are already seven points behind FC Porto and Sporting.

However, in this edition of the EHF Cup, Ristovski's goal post was Benfica’s friend against Nexe. Furthering their European journey would be an amazing dream for the side from the Portuguese capital.

Benfica have players in their squad who have already won the Challenge Cup.

SL Benfica have not been national champions since 2007/08, which is a long time for a club of this size.

Becoming Portuguese champions should always be their main objective, especially as it has been more than a decade since their last title, but the possibility of European glory can never be set aside. 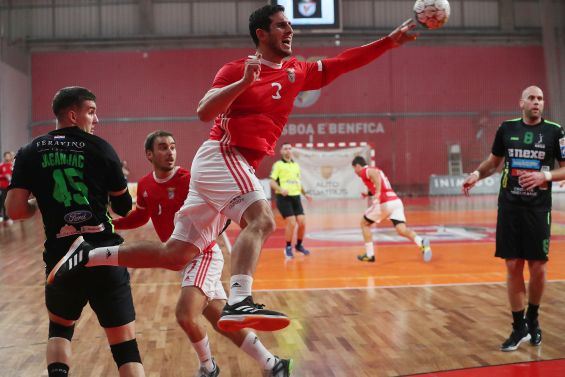 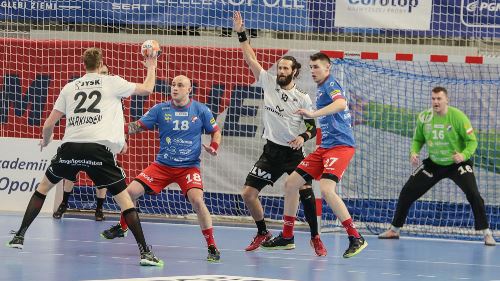 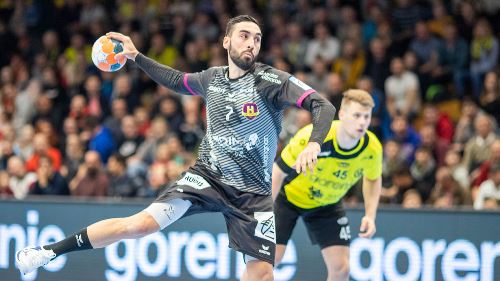