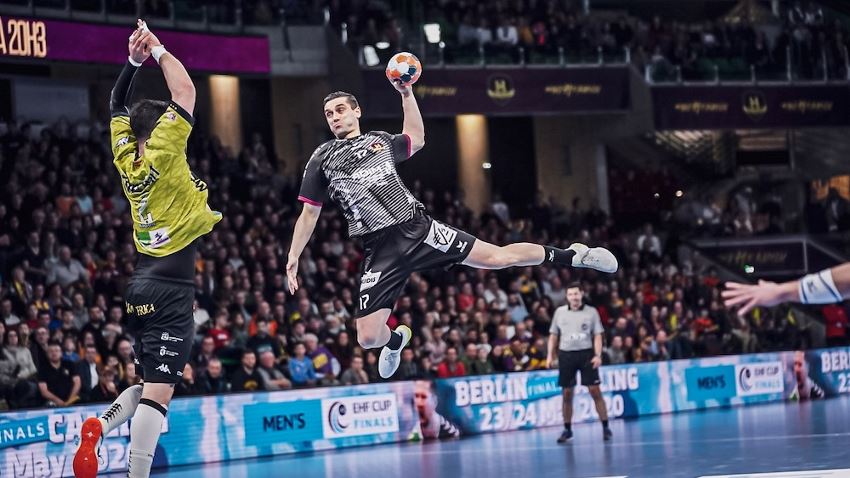 SL Benfica, HBC Nantes, SC Magdeburg and Rhein-Neckar Löwen have all collected two wins in their first two games of the EHF Cup group phase, but their streaks will be put to test this weekend.

In group A, Benfica can remain hopeful as they host Gwardia Opole, a team that has yet to take a point this season.

The operation will be more complicated for Rhein-Neckar Löwen in group B, as the German side travel to Spain to play against Liberbank Cuenca.

In group C, Nantes face Magdeburg in the first duel of the unbeaten top teams. These two sides are among the favourites in the competition and will meet again next weekend in Germany.

In group D, all teams have already taken a point, but Füchse Berlin and Grundfos Tatabanya KC hope for second wins in order to break away at the top of group. 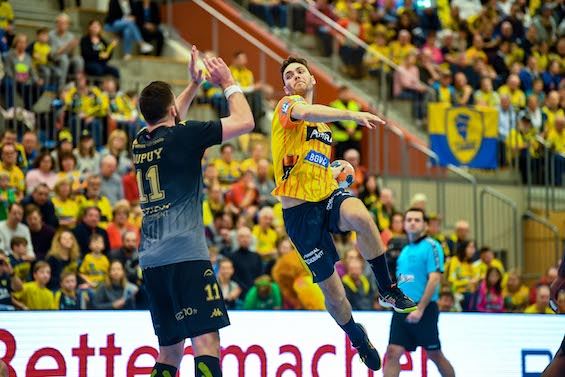