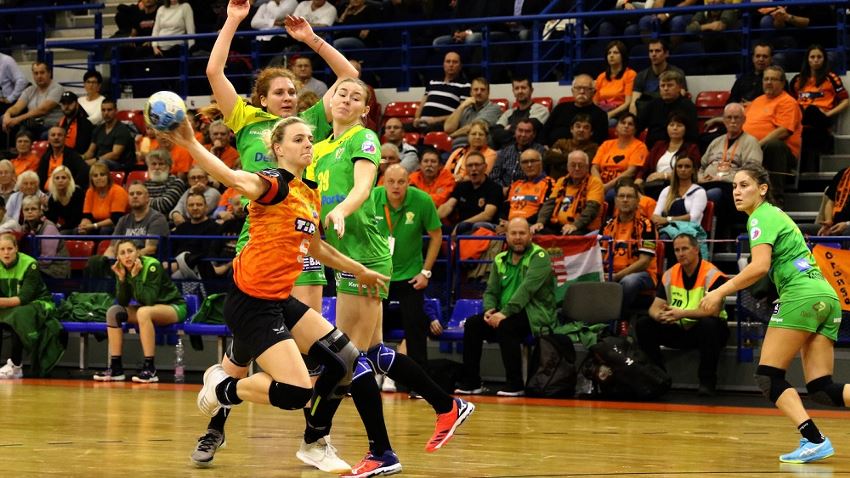 The second leg action in round 3 of the Women’s EHF Cup 2019/20 opens on Friday in Krasnodar, where Kuban will have to stage a huge comeback in order to make it to the group phase again.

The Russian side reached the quarter-final last season but went on the brink of elimination in Hungary last week, losing the first leg against ÉRD HC 39:32.

Kuban will host ÉRD on Friday evening at 16:30 CET (live on ehfTV.com) and despite the Hungarian team’s solid attacking performance, Kuban are still hopeful to accomplish a turnaround.

“We could have played much better in Hungary. It’s frustrating that the gap was so big, but we will try to correct our mistakes at home,” said Kuban centre back Yaroslava Frolova, who scored nine goals in the first leg.

Astrakhanochka have a better perspective

Another Russian side, Astrakhanochka, have a better perspective on advancing to the group phase. However, their 28:25 home win against Thüringer HC from last week gives them no guarantees whatsoever ahead of the return leg in Nordhausen, Germany, on Saturday.

One Russian side will make the group phase for sure: Handball Club Lada defeated HC Zvezda 36:24 in the first leg of their Russian derby. The result makes the return game in Togliatti on Saturday look like a formality.

Some derby winners hard to predict

Round 3 features three more national derbies, and for each of them the winners are harder to predict than in Russia.

Hamar will be the venue for the Norwegian duel between Storhamar Handball Elite and Tertnes Bergen. While Bergen won the first leg 31:26, Storhamar still hope for a strong home comeback on Sunday.

Nothing is clear in the Danish derby between Nykøbing Falster Handbold and Herning-Ikast Handbold following the 23:23 draw in Naestved last week. Enjoying the home right for the second leg, Herning-Ikast hope to come out victorious on Sunday. 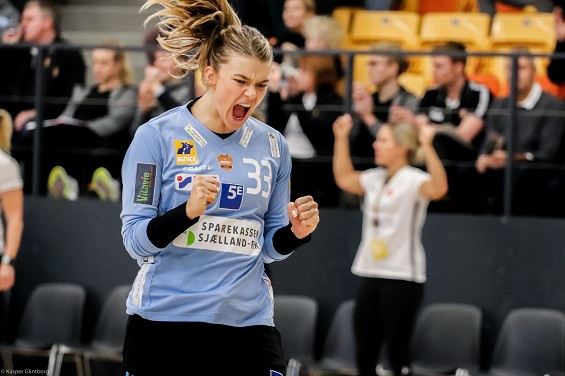 Two other Danish sides, Odense Handball and Kobenhavn Handball, enjoyed some success in the Champions League last season but are now focused on reaching the EHF Cup group phase.

Last week, they both won against French opponents. But while Kobenhavn’s nine-goal victory against OGC Nice Cote d Azur Handball (32:23) should help them secure a ticket to the next phase, Odense face a more challenging task.

Odense celebrated only a two-goal win over ESBF Besancon (25:23), so coach Jan Pytlick’s team has hardly any buffer on Saturday when trying to stop the French team’s comeback efforts.

Title-holders Siófok KC Hungary have an excellent chance to return to the group phase, and will start confidently in the return leg Saturday after their 32:24 away win at Nantes Atlantique Handball last week.

But another Hungarian side, Vaci NKSE, will have to wipe out a seven-goal deficit from the first leg (33:26) when hosting Kastamonu Belediyesi GSK on Saturday at 16:00 CET (live on ehfTV.com).