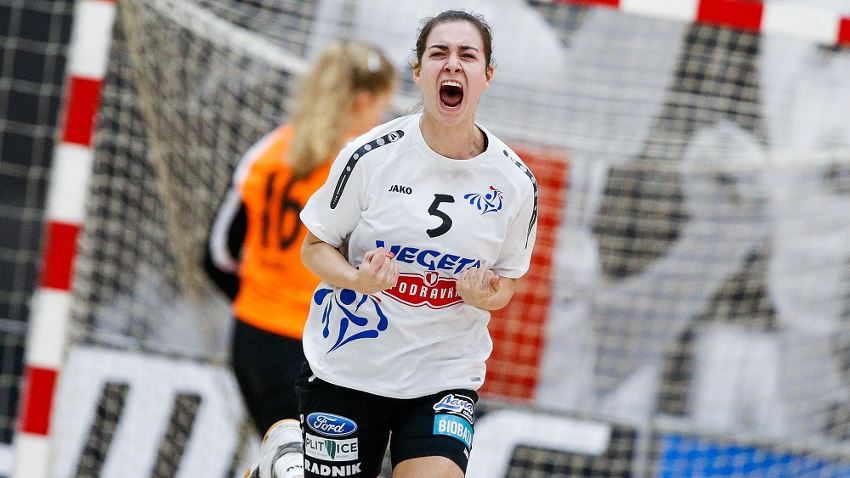 However, the Croatian champions had to work hard for the reward after trailing the Danish hosts until far into the second half

The Danish side started confidently their first game at home in the EHF Cup group phase as they quickly developed a three-goal lead.

The Croatian champions did not score for 10 minutes before centre back Tjasa Stanko broke the silence with two goals.

Kobenhavn’s pivot Linn Blohm was unstoppable in the first half (15:13) as she netted five times. 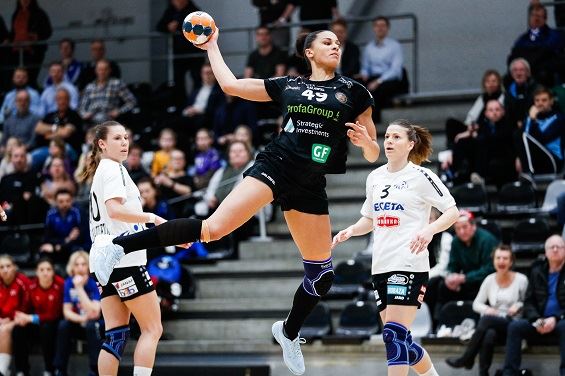 Dejena Milosavljevic and Lamprini Tsakalou sailed back Podravka’s boat and in the 57th minute the visitors regained the lead for the first time since the sixth minute of the first half.

Head coach Zlatko Saracevic’s squad did not let the hosts come back and added another win, after beating Cisnadie in round 1 last week.

"In the beginning we played in the wrong rhythm but then we started to play as we know," Saracevic said. "We played in defence very well in the second half. Too bad we missed so many shots but we showed great character."

His Kobenhavn counterpart, Claus Mogensen, was obviosuly "very disappointed to lose this game. We were ahead several times by five goals, but we did not close out the game when we had the opportunity.”

“The road to the quarter-finals looks very difficult for us now, but as long as it is a possibility, we will fight for it,” Mogensen added.