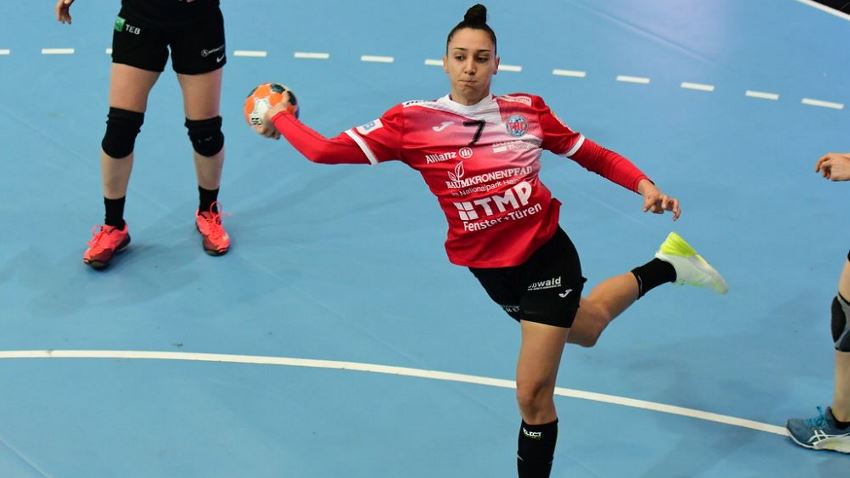 Thüringer HC too strong for Kastamonu

Following two rounds of matches, the favourites in group A of the Women’s EHF Cup are clear as both Thüringer HC and DVSC Schaeffler have won both their games.

On Saturday, Debrecen defeated DHK Banik Most, and on Sunday THC followed their example by defeating Kastamonu 27:24.

Kastamonu had declared ambitious goals prior to the start of the competition, but so far they have been unable to back them up with results. The Turkish champions fought hard in both opening games, yet lost each time.

THC took the initiative from the early minutes to lead 9:4 midway through the first half. Ann-Cathrin Giegerich made a few good saves, while Iveta Koresova – as always – set the tone in the German team's attack.

Asli Iskit’s six goals kept the Turkish team afloat by the break, yet did not stop the hosts from leading by four goals, 16:12. 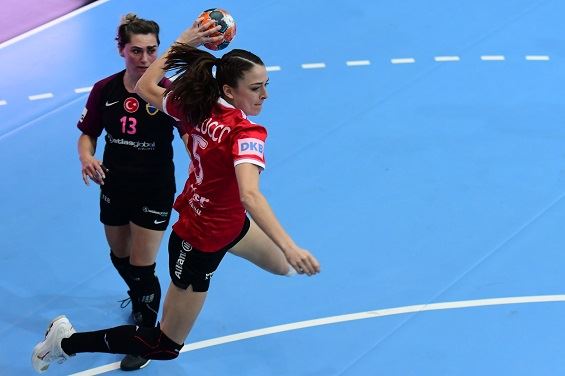 By the 40th minute THC extended their lead to 22:15, but then Kastamonu had a 5:0 run in the following eight minutes to slash the gap to just two goals. Their goalkeeper Amra Pandzic showed her quality, while the experienced captain Serpil Iskenderoglu, who had missed the match against DVSC due to a flu virus, did well in attack.

However, Thüringer HC did not panic and weathered the storm, and a few good attacks in the last 10 minutes helped the German team cruise to a three-goal win.

Thüringer HC head coach Herbert Müller said: "We actually played the first half very well but scored too few goals to set ourselves apart. The lead was still fine in the second half, but then we let them come again and made too many mistakes in defence and attack. We just have to play more consistently over 60 minutes." 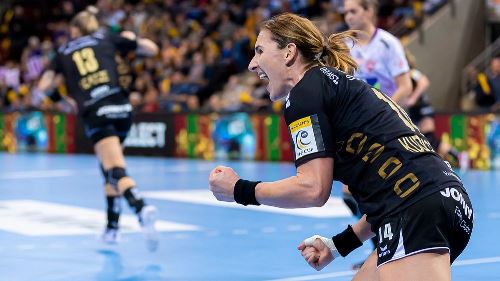 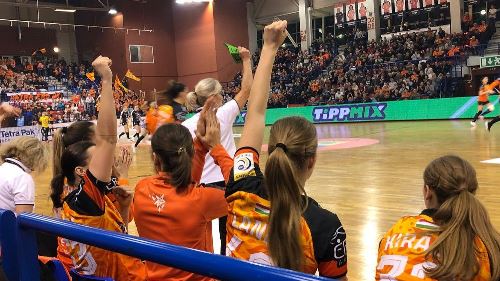