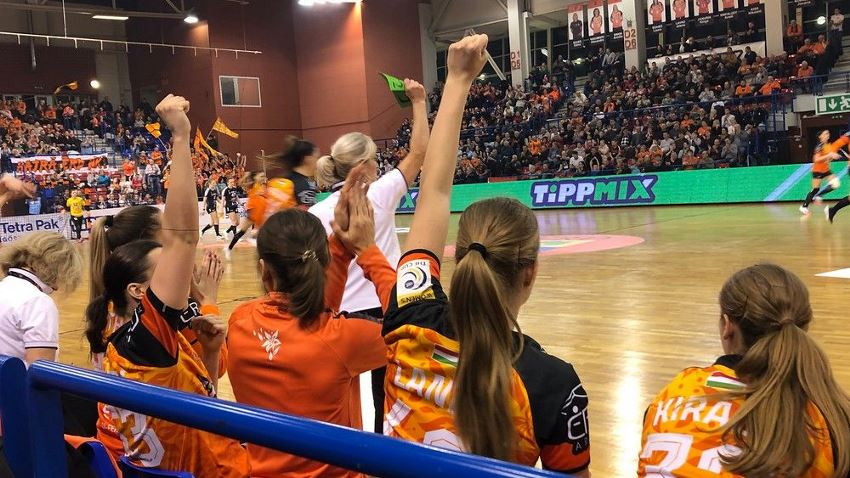 ÉRD are back in the hunt for a quarter-final berth, after earning their first win in the group, 29:24, against Lublin.

The Polish side led in the first half, but their lack of depth got to them and faltered, as they are bottom of the group.

In dire need of a win to maintain their hopes of a quarter-final berth, ÉRD eyed two points against Lublin, but their start was far from flawless.

In fact, the Polish champions, who were just coming off their worst ever loss in the competition, against Odense last week, took an early 8:6 lead, with the defence doing most of the job.

But the Hungarian side put together a 9:2 run fueled by back players Gabriella Toth and Marketa Jerabkova to take control of the game.

At the break, ÉRD were cruising to an 18:12 win and needed only to keep the same rhythm to take their first win in the group. 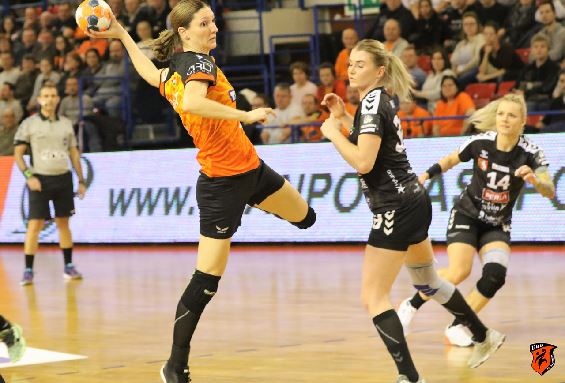 With depth and experience on their side, ÉRD were looking a good bet to secure an easy win, especially as they were leading by seven goals, 25:18, with 12 minutes to go.

But it was not for the lack of trying for the Polish side.

Boosted by an impressive back line – Dominika Wiechowska and Karolina Kochaniak scored 11 goals between them – the Polish side mounted a comeback, 26:23, with five minutes to go, only to fall short.

ÉRD coach Edina Szabo was pleased in general with how her side coped.

"Coming in to this game we were well aware of the fact that they had injuries on the team but they still played a hard-fought game against us. Our main goal is to go through and we will do what it takes to achieve that," Szabo said.

"All in all I was glad that our team found a way to go to the locker room with a lead after the first half, then we had to deal with some ups and downs in terms of the flow of the game. Our team being united in finding the rhythm of our game made it possible to win this match in the end."