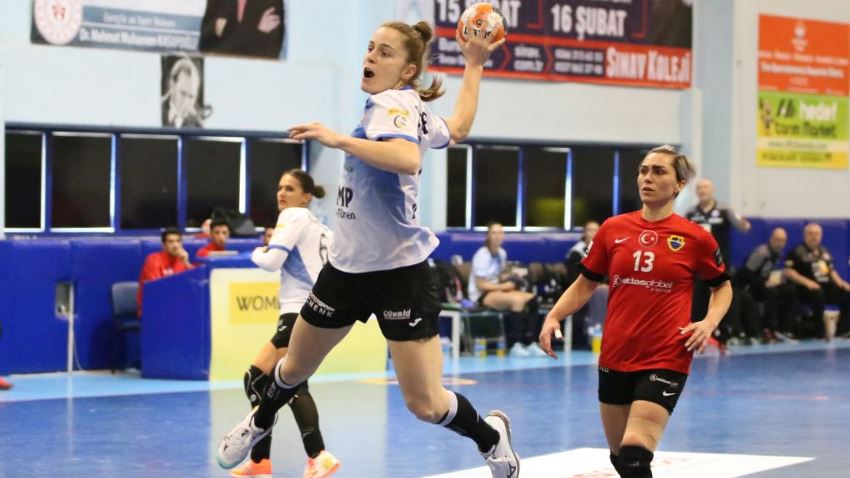 Both teams had already secured not only their Women’s EHF Cup quarter-final spots, but also the final positions in the group A: first for Thüringer HC and second for Kastamonu Belediyesi GSK.

The German side confirmed their dominance in the group once again, winning 30:24 away in Turkey

From the opening minutes, the German side took the initiative as Kastamonu’s defence found back court players Mikaela Mässing and Almudena Rodriguez hard to stop. 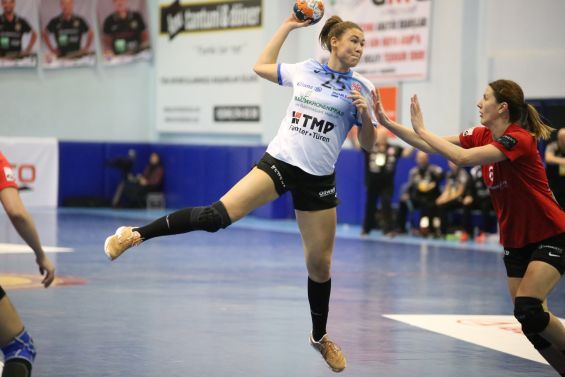 Early in the second half, THC's Emily Bölk received a red card, yet the visitors continued to dominate and increased the gap to 20:15 by the 39th minute.

Serpil Iskenderoglu’s goals helped Kastamonu reduce the gap to 23:22, but with THC goalkeeper Ann-Cathrin Giegerich playing a solid game, the German side held their nerve in closing stages and won 30:24, confirming their perfect record in the group phase.