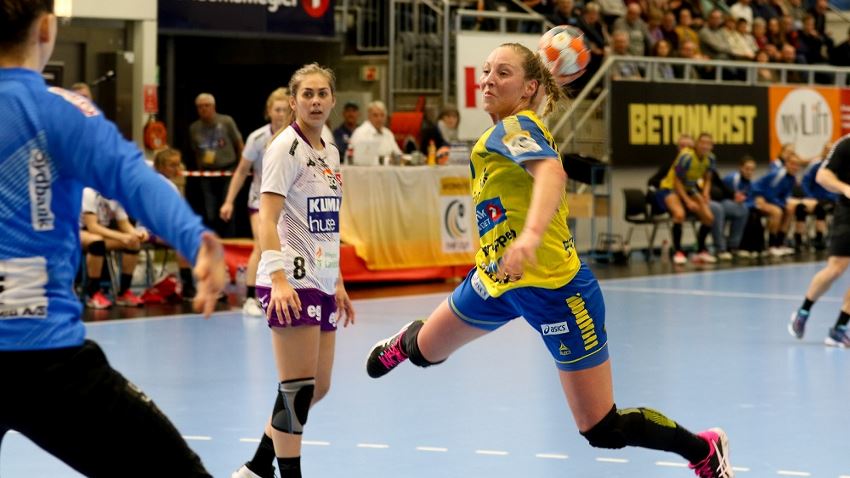 Six teams in the Women’s EHF Cup 2019/20 have already locked up a top-two spot in their respective group, guaranteeing themselves a place in the quarter-final.

While all has been settled in groups A and B, the battle for the last two tickets will go to the wire in groups C and D.

In C, Gloria 2018 and ÉRD still hope to snatch their last opportunity, while in D Storhamar and Lada hope to extend their European season beyond this weekend.

Seven of the eight matches will be streamed live on ehfTV.com. 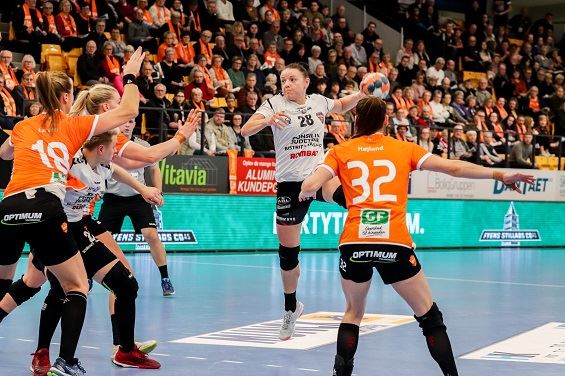