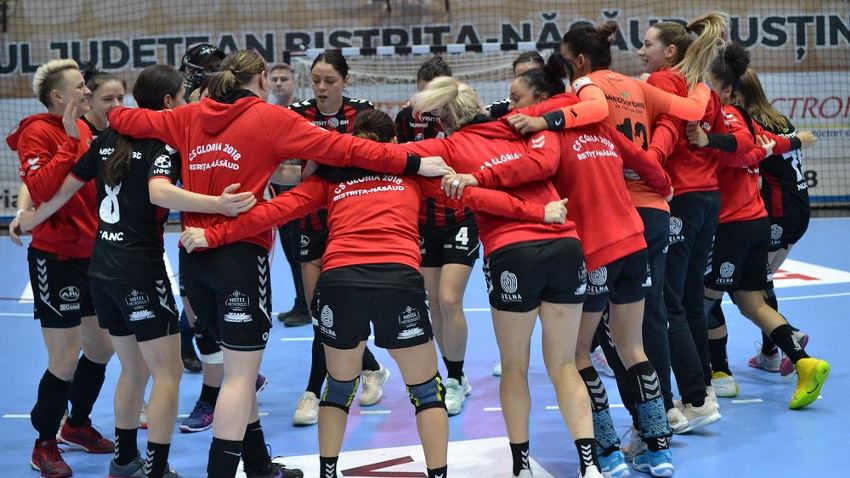 Bistrita cruise to second win in a row

The Romanian side climbed to second place with the final round looming, after registering their second win in a row, 26:20, against MKS Lublin S.A.

The Polish side are now sure of finishing last in the group, after losing their fourth game in a row.

The maths was simple for Bistrita: win against bottom-placed Lublin and set up a winner-takes-all clash against ÉRD next week for a quarter-final berth.

Fresh from their first ever European win last week against Odense, the Romanian side knew what they were up against and threw-off in style. The game was out of Lublin’s control from the start, as the Polish side never took the lead.

Bistrita jumped to a 6:2 lead and never looked back, as playmaker Laura Pristavita scored three times in the first eight minutes of the game.

Belarussian right back Nataliia Vasileuskaya had another strong outing for Bistrita, scoring five times, with the Romanian side cruising to a 17:9 lead at the break.

As coach Horatiu Pasca changed the lines in the second half, the Romanian side saw their advantage cut to six goals in the end, 26:20, but Bistrita never worried about losing the lead.

With a decent 59 per cent shooting efficiency, the Romanian side secured their second win in a row and finish their home games unbeaten.

Despite losing only once in the competition, against Odense, Bistrita can still be out of contention for a place in the quarter-finals if they lose against ÉRD next week. Every other result would see the Romanian side through.

Robert Lis, MKS Lublin coach, felt his side just could not match Bistrita today, "I want to congratulate Gloria for this game. In the first half, Gloria played at another level. We've tried to keep up with their game but today it was imposible to do more. We have tried to the second half but the goalkeeper was in great shape today.” 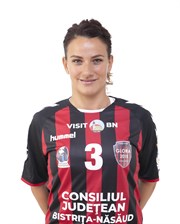