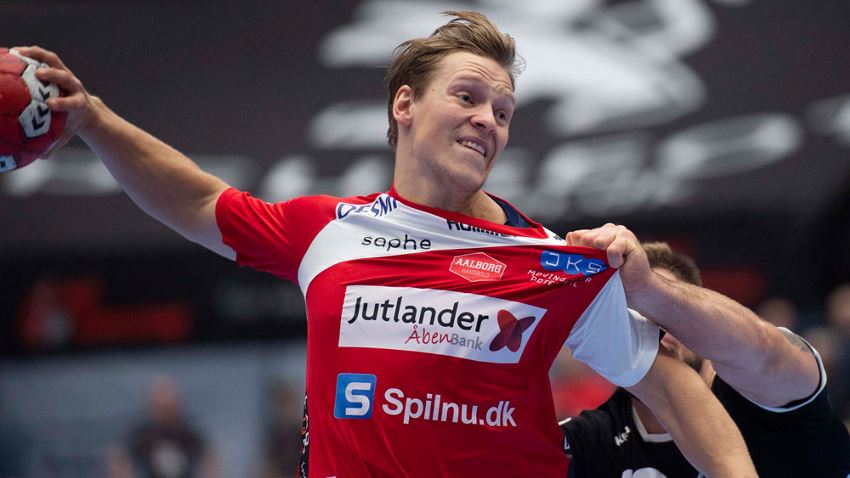 Away goals send Lions to Round 3

It is not usual for two matches between the same two teams within a week to end in two draws.

Nevertheless, this was exactly what happened in the Round 2 tie of the Men's EHF Cup between OCI-LIONS from the Netherlands and Austrian club Alpla HC Hard.

The first leg in Sittard last weekend ended 23:23, and as the two teams met again in Hard this Saturday, the scoreboard showed a draw again after the 60 minutes.

However, as the final digits were 29:29, the OCI-LIONS players could celebrate having reached the third and final qualification round by scoring more away goals than their adversaries.

“We put on an incredible fight. Hard is a team with plenty of quality. I am really proud of my squad,” said OCI coach Mark Schmetz after the thriller.

For the first time in history, Belgian side Achilles Bocholt are through to the third and final qualification round for the group phase in the EHF Cup.

Bocholt were on track for the achievement last weekend by winning 33:29 in Luxembourg against Handball Kaerjeng, and Saturday, on home ground, they finished the job in the Sportcomplex De Damberg by winning the second leg 41:35.

HCB Karvina can also look forward to playing the third qualification round. In a double-header this weekend, the Czech side eliminated Macedonian club HC Prolet 62.

On home ground, Karvina won the first leg Saturday 26:22, and in their technical away game Sunday morning, they won even more comfortably, 32:25.

PAUC may be debutants in Europe this season, but still, the French team is ready for the final qualification round for the group phase.

PAUC were one goal down against IBV Vestmannaeyjar after losing 24:23 in Iceland last weekend, but this turned out to be no problem for the French side in the return match in the Arena Du Pays D'Aix Sunday afternoon.

After winning a high-scoring first half 20:15, PAUC went on to win by 11 goals, 36:25, leaving no doubt about their third round berth.

Injury-haunted Aalborg Handbold might have worried a bit before travelling to Switzerland for the second leg against Pfadi Winterthur, as the Danish team had only won their home game by two goals, 31:29.

Winterthur even got the better start in the return game, leading 9:7, but five successive goals from Aalborg changed the course of the game, which was controlled by the visitors the rest of the way.

At the end, Aalborg could book a 29:24 win and a ticket for the next round.