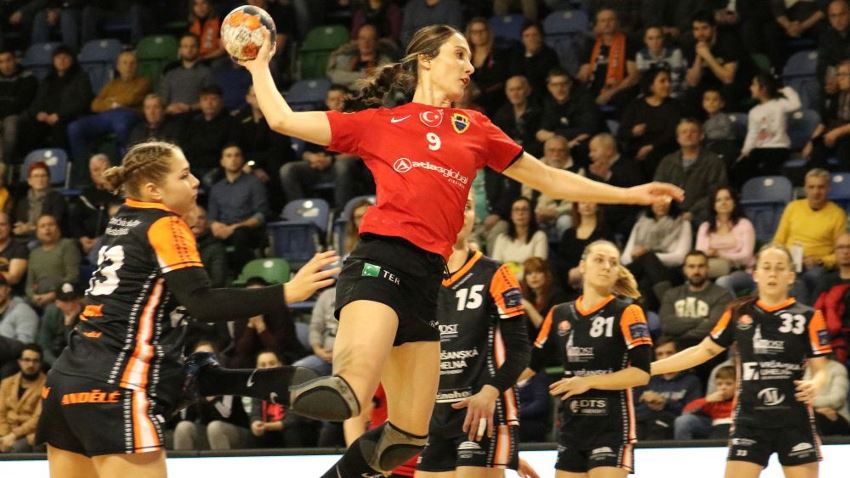 Kastamonu Belediyesi GSK had opened the Women’s EHF Cup group phase with two defeats, but two victories against DHK Banik Most improved their chances to reach the quarter-final.

The match in Most was very hard-fought, yet ultimately the Turkish champions had the upper hand and won 31:28.

Asli Iskit had been Kastamonu’s best (or at least joint best) scorer in each of the three previous group matches.

Yet now the 26-year-old Turkish international played her brightest game so far in the competition, scoring as many as 12 goals and greatly contributing to her team’s success in the crucial phase of the game.

In the first half, Most’s Dominika Zachova tried to compete with Iskit, as both netted five times for their respective teams. And it was actually the Czech side that held a minimal advantage at the break, 14:13.

The tight struggle continued well into the second half, as the rivals exchanged goals and the score was 26:26 ten minutes from the buzzer.

However, Iskit then scored four goals in a row, helping Kastamonu to pull clear at 30:26 by the 59th minute. Most had no time for a comeback, and the visitors clinched a hard-fought victory which saw them climbing to second place in Group A.

Kastamonu Coach Hakan Günal said: "We knew that this will be very hard match, and that we must win if we want to think about going through our group in EHF Cup." "Most is very hard opponent, Kastamonu lost with them in the qualification tournament for the Champions League. We knew that we won out home match, but psychological advantage was on the side of Most. I know that kastamonu has very good team not only in our Turkish League but also on the European level, but as I always say, we have to show it on the playing field. This time we showed our best and won." 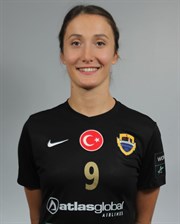 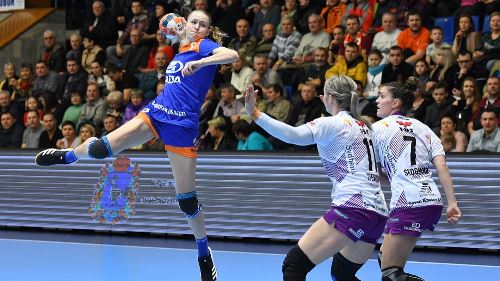