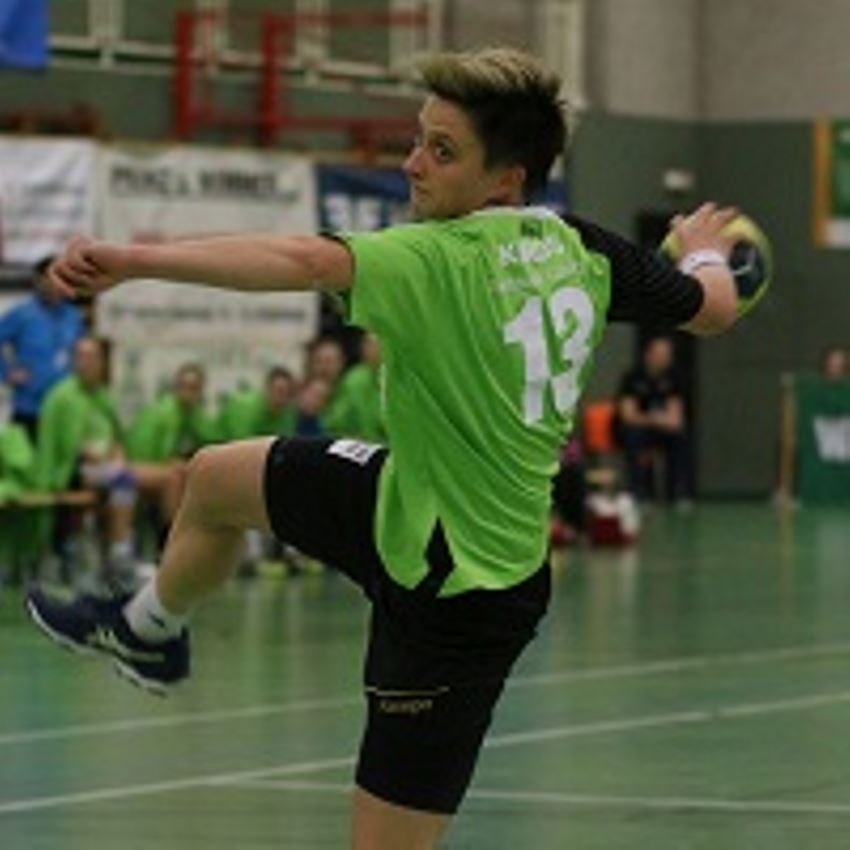 UHC Müllner Bau Stockerau can look forward to tough opposition in Round 3 of the Women’s Challenge Cup.

After the Austrian side qualified for the next phase with two victories this weekend, none other than defending Challenge Cup title holders HC Lokomotiva Zagreb will be their opponents in the third round.

In those two matches in November, Stockerau can probably expect a tougher challenge than in the double header on Saturday and Sunday.

On Saturday, the Austrian team won 46:20 against HC Olimpus-85 SSSH-2 from Moldova. In the second leg in Sportzentrum Alte Au on Sunday, Stockerau recorded another decisive victory, at 37:21.

For Stockerau left wing Carmen Reiss, it was a particularly successful weekend, as she scored a total of 20 goals in the two matches – eight on Saturday and 12 on Sunday.

Only one game remains in Round 2, and ZRJK Bor RTB should not have any problems proceeding to the next stage. The Serbian side are no less than 14 goals ahead after visiting Bosnian WHC Krivaja Zavidovici on Saturday.

After leading 20:12 at half-time, Bor won 39:25 and seem to be in an excellent position ahead of the second leg on Saturday. 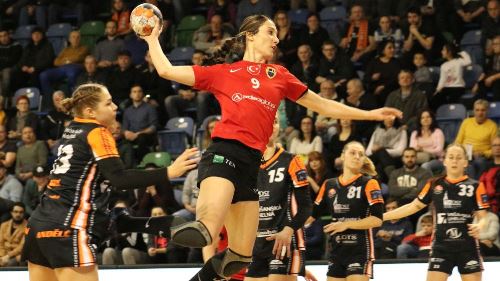 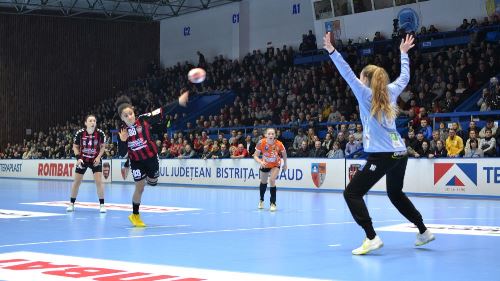