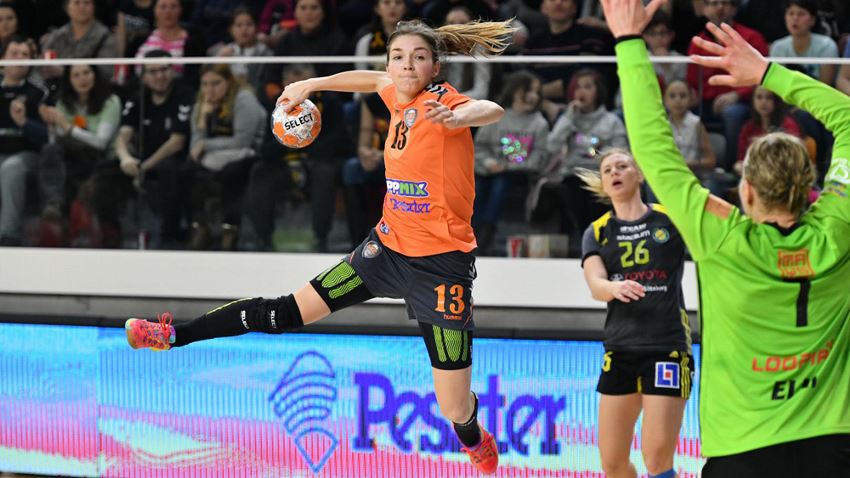 Four teams in with a chance of quarter-final tickets

If they win again, each of them have a chance to seal their quarter-final spot this weekend. Herning-Ikast, who are second-placed in Group B, may also go through if they beat Metzingen again.