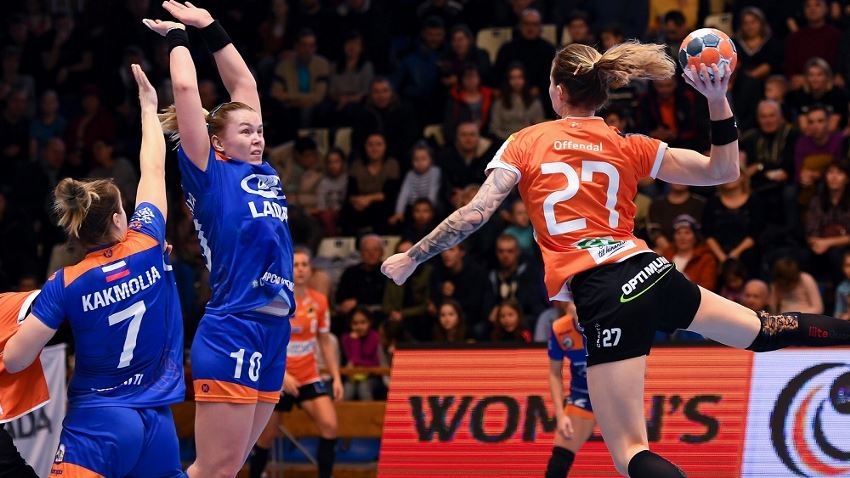 Following the first leg matches of the Women’s EHF Cup quarter-final, title holders Siófok KC Hungary have got one foot in the semi-final. Siófok earned a nine-goal win at Kastamonu Belediyesi GSK in Turkey and hope to confirm their advantage at home.

Herning-Ikast Handbold are also in with a good chance after their three-goal away win at SC Gloria Bistrita-Nasaud in Romania.

In the semi-final, the winner of Odense against Lada will meet either Siófok oder Kastamonu, while Herning-Ikast or Gloria will face either THC or Podravka. 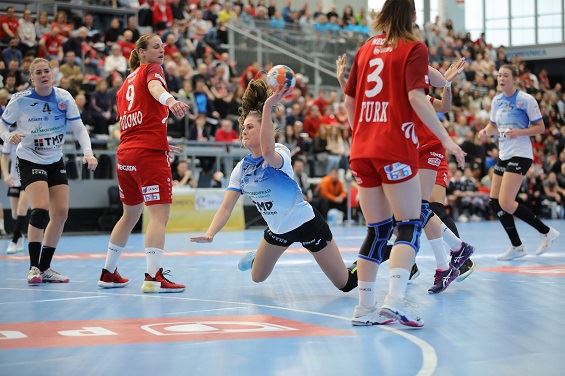