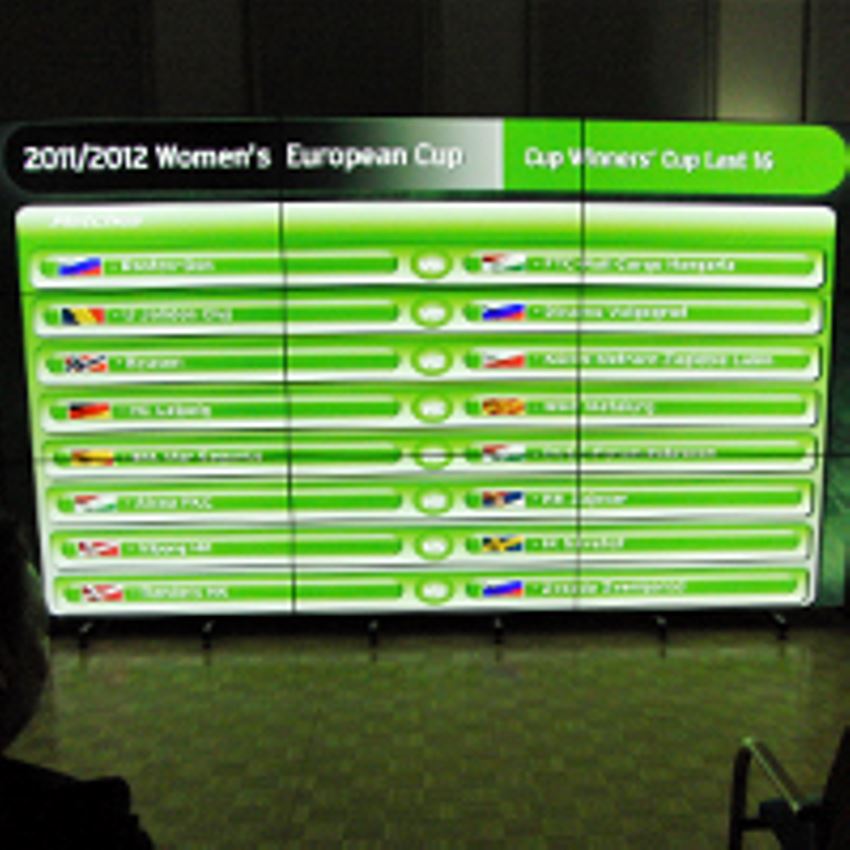 The draw of four Women’s European Cup competitions –Challenge Cup, Cup Winners' Cup and EHF Cup – took place on 15 November 2011 at the EHF Headquarters in Vienna. It was carried out by Michael Wiederer, EHF Secretary General in collaboration with Boško Ničić, president of RK Zajecar (SRB).

In the Last 16 of the 2011/12 Women’s Cup Winners' Cup, sixteen teams will meet in a knockout stage consisting of 8 duels carried out in a home and away match.

The fixtures of the quarter-finals will be drawn on 14 February 2012. 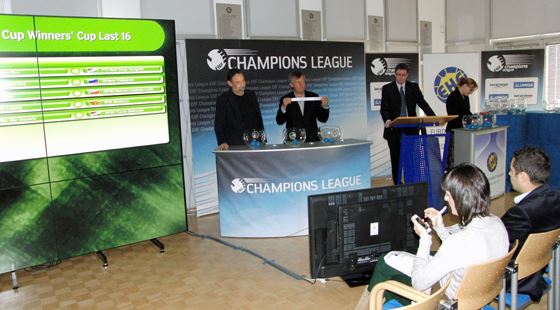