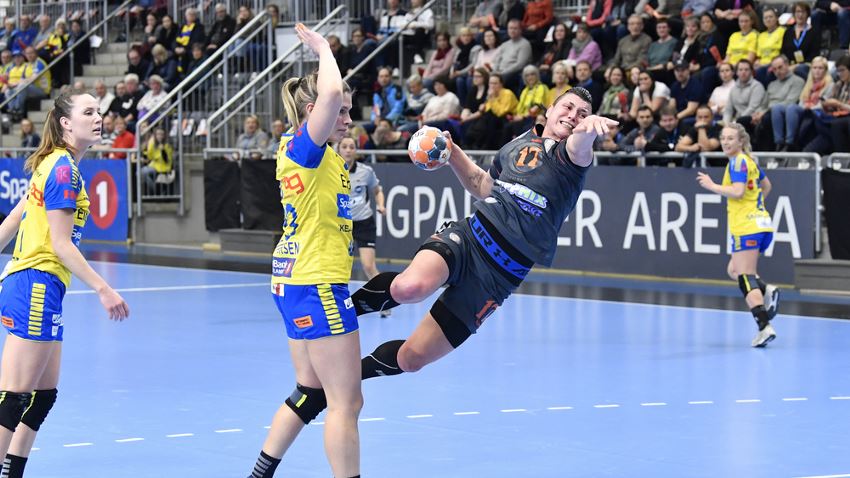 After the first-leg matches of the Women’s EHF Cup Quarter-final, it looks quite possible that three of the four semi-finalists will represent Denmark.

Herning-Ikast Handbold need to defend an eight-goal advantage away at Podravka, while Team Esbjerg are in an even stronger position following their 13-goal win away at Kuban. Viborg HK and Nykøbing Falster Håndbold – NFH meet in the Danish derby, with Viborg holding the upper hand after winning the first leg 28:20.

Siófok KC Hungary are likely to become the only non-Danish team in the next round, having a good chance after their seven-goal away victory at Storhamar.